The BAS Honorary Researcher Scheme will highlight and provide an opportunity for scientists in the UK and around the world who have strong, ongoing collaborations with British Antarctic Survey to maintain and nuture those collaborations.

BAS Honorary Researchers will continue their professional association with BAS and assist BAS in the delivery of its Mission. We will showcase them and their activities on the BAS websites and welcome their visits.

Honorary Researchers will be awarded their title initially for two years and renewable thereafter usually for two years, subject to mutual agreement and at the discretion of the Director of Science.

The scheme is open to both former BAS employees now working for another institution and, occasionally, to scientists who have not been formally employed by BAS but who maintain strong collaborative links with BAS.

By way of application, prospective Honorary Researchers are invited to write to the BAS Director of Science. Each application should include the name of a BAS scientist with whom collaboration exists, and who will act as sponsor.

BAS Honorary Researchers are expected to: 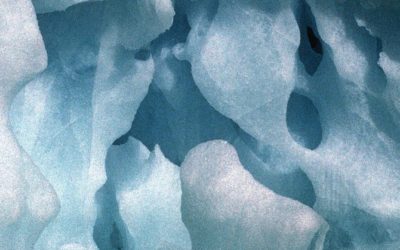 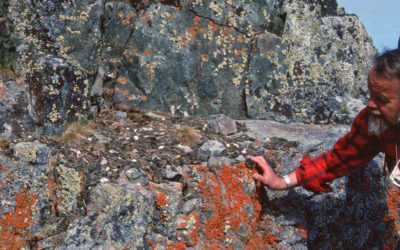 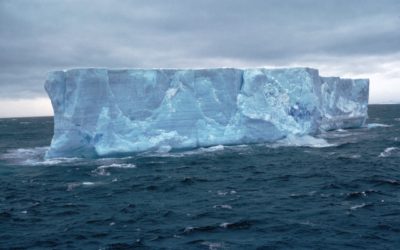 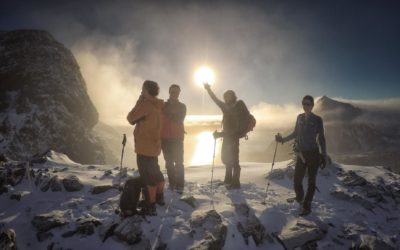