The BAS Honorary Fellows Scheme is designed to provide visible recognition of collaborators who have attained considerable distinction in science, or some other aspect of public or professional life, and have a continuing and close association with British Antarctic Survey (BAS). Honorary Fellowships are considered by BAS as a prestigious position which is intended to carry a signal of respect from the organisation, and the expectation of continued collaboration in delivery of the BAS Mission. Honorary Fellows receive no remuneration from BAS.

BAS Honorary Fellows are invited by the BAS Director of Science and hosted usually by a member of BAS staff who has had, and is anticipated will continue to have, strong interactions with the Honorary Fellow. The BAS Director of Science will seek advice from senior members of staff on the quality and appropriateness of the candidate, and their potential to contribute to the BAS Mission. Fellowships will be awarded initially for two years and renewable thereafter usually for two years, subject to mutual agreement. There is no limit to the number of times a fellowship may be renewed.

The BAS Honorary Fellows are expected to: 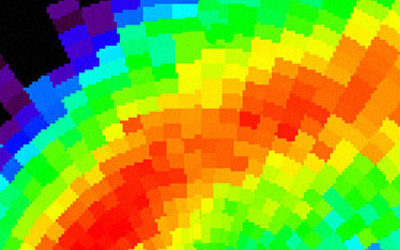