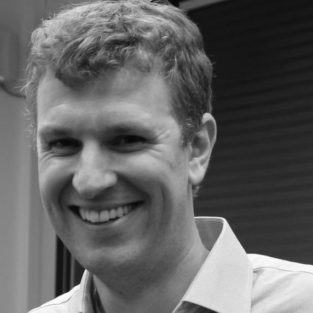 Currently, Alex works as a Postdoctoral Research Fellow (Swiss National Science Foundation) based at the Atmospheric and Oceanic Sciences Program at Princeton University. He studies the impact of changing freshwater fluxes and ocean stratification on the ability of the Southern Ocean to take up and release carbon-dioxide and heat. He collaborates internationally in both the ORCHESTRA and SOCCOM projects and participated in the Antarctic Circumnavigation Expedition. As part of his postdoc fellowship, he was visiting the British Antarctic Survey in 2017 to work with Prof. Michael Meredith and the Polar Oceans team and to establish a long-lasting collaboration to better understand the role of the freshwater cycle in Southern Ocean climatic changes.