In a multinational venture to capitalize on the global scientific deployment known as International Polar Year, teams of scientists, engineers, pilots and support staff from the UK, USA, Germany, Japan, Australia and China joined forces to mount one of the most scientifically, technically and physically ambitious Antarctic projects yet undertaken: Exploration of the Gamburtsev Subglacial Mountains in the center of East Antarctica.

The Antarctica’s Gamburtsev Province (AGAP) project focuses on an invisible world in one of the most remote areas on Earth, just west of the Pole of Inaccessibility, in East Antarctica. Organised as part of a large international effort through the fourth International Polar Year, the project peered beneath the roughly 4 km-deep layer of 1.2 million-year-old glacial ice, to expose the mountains and lakes hidden below. The project involved several intersecting areas of scientific research.

Developing an understanding of the origin and the influences of the Subglacial Gamburtsev Mountains. The Gamburtsev Mountains positioned deep in East Antarctica, lie below the highest, and perhaps the coldest, place on the East Antarctic Ice Sheet — ‘Dome A’. Discovered 50 years ago, in the International Geophysical Year, the very origin of these mountains remained a complete mystery. What caused them to ever be formed?

Through the use of airborne radar and satellite measurements more than 200 subglacial lakes have been located in Antarctica. Water moves between these lakes through a complex system of under-ice rivers, streams and even swamps. Scientists believe water under the ice sheet lubricates the underside of the ice making the ice sheet slide faster. The moving water seems to have a direct link to ice sheet stability.

Much of what we know about climate change on our planet comes from ice cores. Ice cores are like climate libraries, capturing gases and atmospheric particles that provide information on the climate from earlier ice ages and warm periods. Many scientists hypothesize the oldest ice on the planet exists close to Dome A, so an ice core from this region will reveal the longest history of planetary change. Through our international collaborations, ice core samples will be recovered from this last great unknown region of Antarctica. Scientists hope that ice cores collected from Dome A will contain information that will shed new light on the origins of the Antarctic ice sheet and its role in future climate change. 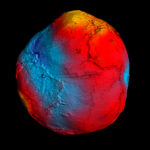 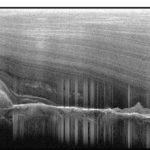 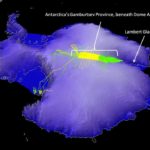 In this month’s International Innovation journal Dr Fausto Ferraccioli discusses how airborne geophysics can be used to uncover the geology of Antarctica and explore some of the Earth’s final frontiers. … 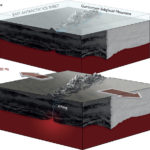 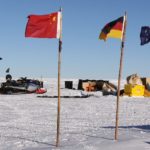 Ice structures found among hidden Antarctic mountains The discovery of numerous large ice structures within Antarctica’s Dome A region, the site of the buried ‘ghost mountains’, reveals new understanding about …

List of airborne geophysics datasets available for this project includes:

More information about the Portal can be found here: https://www.bas.ac.uk/project/nagdp/#about 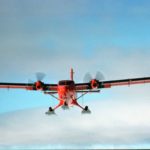 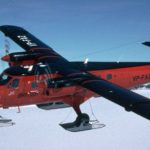 BAS has developed an aerogravity system that can be mounted in one of its aircraft. The system has been used to collect over 100,000 km of data since it was …

The radar system is composed of a complex waveform generator, signal processor, data handler and data store. It includes a high power transmitter (up to 66dBm or 4kW), a low … 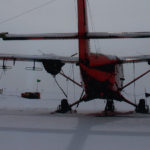 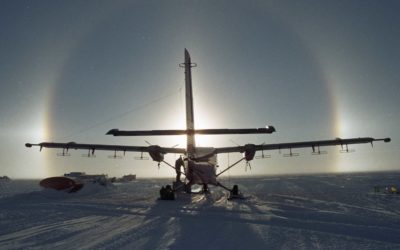