Looking through the ice

Because 99.6% of its surface is covered by ice up to 4.8km thick Antarctica is one of the least understood continents on Earth. There is increasing international awareness of the pivotal role that Antarctica plays in the global climate and geodynamic systems.

The stability of Antarctic ice sheets in a warming climate is very relevant to society because of its potential contribution to global sea-level rise. Airborne geophysics is a prime tool to explore ice sheets, create images of subglacial environments, and to study associated geological features.

The new platform has so far successfully explored two key regions of Antarctica as part of major international projects with the US and Italian Antarctic Programmes: the Amundsen Sea Embayment and the Wilkes Subglacial Basin. As part of International Polar Year the platform will be utilised during 2008–09 to survey the Dome A/Gamburtsev Subglacial Mountains region in East Antarctica. 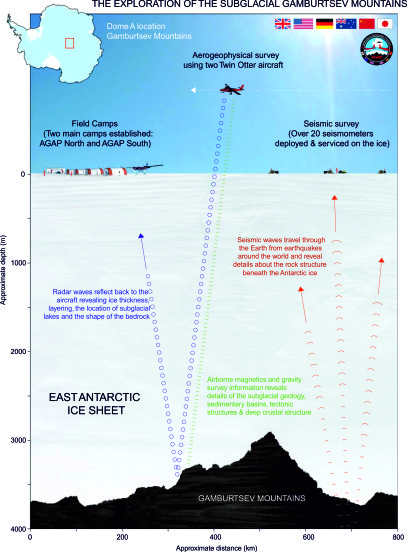 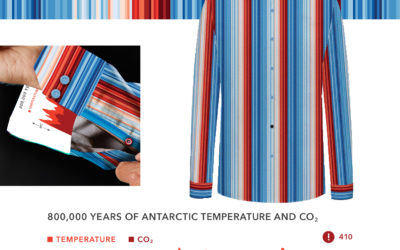 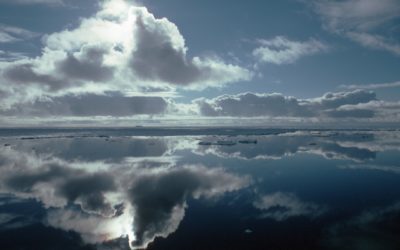 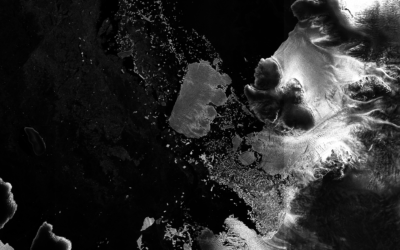