Is to ensure that our polar research ships support structure sustains a UK national capability in Antarctica and the Arctic, enabling science and logistic missions in the harshest of marine environments. Our activities include operating the UK ice-strengthened research vessel RRS James Clark Ross (JCR), and the new polar marine vessel, RRS Sir David Attenborough when she comes into operation by 2019.  We work in partnership with the Royal Navy’s ice patrol and survey ship HMS Protector. 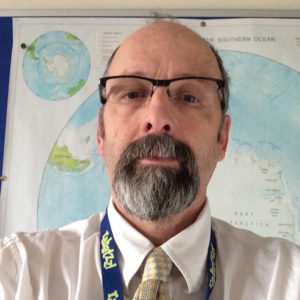 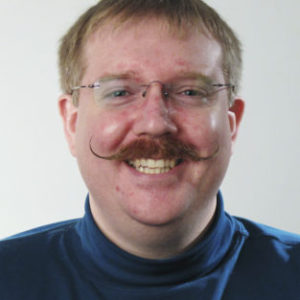 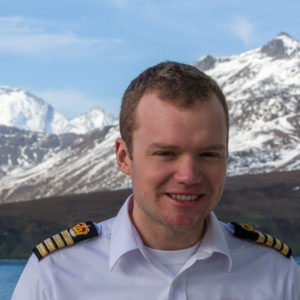 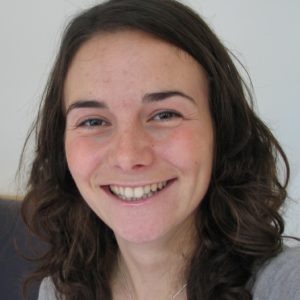 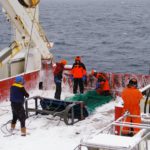 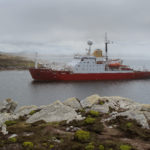 Today (Monday 1 March 2021) the RRS James Clark Ross (JCR) makes her final call to her home port of the Falkland Islands. After 30 years of service, the JCR will be sold at the end of her 20/21 Antarctic season.  … 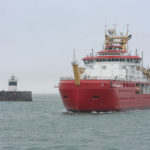 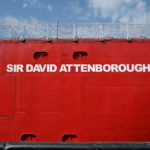 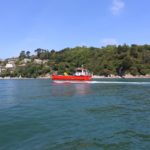 EXETER. There is great excitement this week for British Antarctic Survey and the RRS Sir David Attenborough as Captain Will Whatley and Chief Engineer Luke Parnell put the cargo tender … 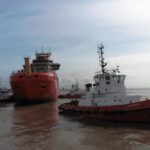 New polar ship takes to the water once again 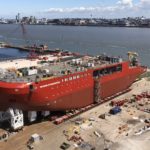 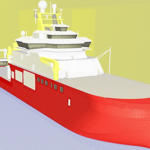 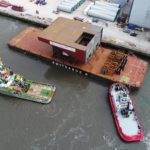 The “stern section” of the new polar research ship for Britain, the RRS Sir David Attenborough, arrived at Cammell Laird’s shipyard in Birkenhead this weekend (27 August 2017). The video … 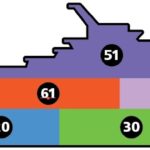 A major feat of engineering takes place this week (21 August) as the “stern section” of the new polar research ship for Britain, the RRS Sir David Attenborough, is transported … 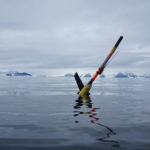 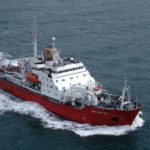 On 20 September 2016 the British Antarctic Survey ship, the RRS James Clark Ross, set sail on its long voyage from Immingham in the UK to Stanley in the Falkland … 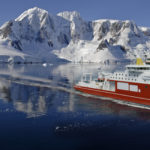 UK’s £200m Polar Research Ship to be named after Sir David Attenborough, days before the broadcaster’s 90th birthday “Boaty McBoatface” to live on as the name of the ship’s high-tech … 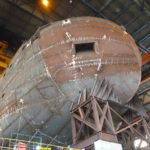 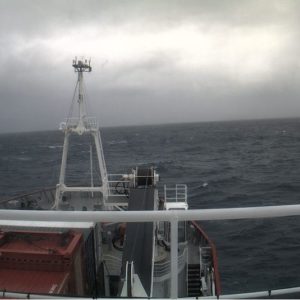