A major feat of engineering takes place this week (21 August) as the “stern section” of the new polar research ship for Britain, the RRS Sir David Attenborough, is transported by barge from Hebburn-based shipyard A&P Tyne (Newcastle), part of A&P Group, to Cammell Laird’s shipyard in Birkenhead.

The new ship is a major UK Government investment in frontier science.  Commissioned by NERC, and built by Cammell Laird Shiprepairers & Shipbuilders Ltd to a Rolls-Royce design, the RRS Sir David Attenborough will be operated by British Antarctic Survey when the ship enters service in 2019.

“We’re really excited at seeing our new ship taking shape.  The ship represents an important partnership with UK industry to deliver world-leading science for the UK and beyond.  The load-out of the stern section is another incredible milestone in this amazing project.  We cannot wait to take delivery of this fantastic ship.”

The transportation of the 899 tonne steel block (known as Block 10) – which is the equivalent weight of 71 London double decker buses and more than 23 metres long and 24 metres wide – is a major engineering challenge and a significant milestone in the build. 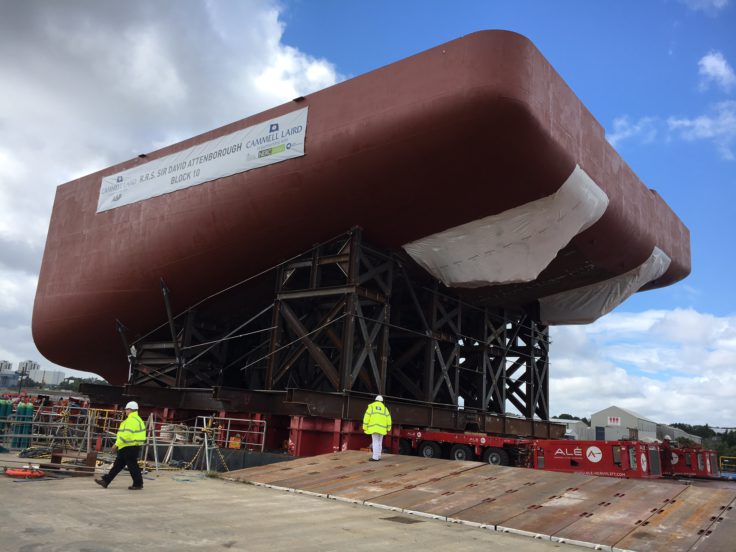 This ‘load-out’ operation is the outcome of a collaboration between Cammell Laird and A&P Group, and a clear demonstration of the benefits that a flexible and co-ordinated effort brings to the construction of the RRS Sir David Attenborough and to the UK ship-building industry.

John Syvret CBE who is the CEO of both Cammell Laird and A&P Group said:

“The construction of the blocks by the A&P Group, as a contractor to Cammell Laird, is a tremendous showcase for British shipbuilding and engineering.

“The RRS Sir David Attenborough ship build contract facilitates this cooperation where positive commercial benefits have been achieved.  This is precisely the kind of collaboration that can help rebuild the commercial shipbuilding industry and provide thousands of highly-skilled jobs.

“What we are doing in fact is providing proof of concept, of the strategy outlined in Sir John Parker’s National Shipbuilding Strategy report commissioned by UK Government.  By investing in UK shipyards, and encouraging shipyards to work together, the UK can dramatically ramp up the number of ships it builds, converts and repairs, for the commercial and naval sectors at home and abroad. The impact on job and wealth creation would, in turn, be massive and investment could be ploughed into young people, skills, facilities and communities.”

“This project is the very epitome of how the UK’s ship building industry can work together to not only deliver the best-in-class engineering and fabrication but to hone and nurture the very best talent and skills too.

“As one of the country’s leading fabrication businesses we’ve been actively involved in many major projects for the commercial marine, defence, oil and gas, subsea and offshore wind sectors and it’s a privilege and honour to add such a high profile and important research ship to the list.  This project is also testament that ship building continues to flourish on the Tyne.”

The stern section ‘Block 10’ will be loaded onto a barge using self-propelled modular trailers.  It is a complex operation involving hydraulic ballast pumps to keep the barge level while the heavy load moves onto it from the slipway.  ALE is responsible for loading the stern section onto a barge.

“ALE are extremely proud to be involved in such a landmark project.  We are not only executing the heavy transportation and load-out for block 10, but have also specially designed the transport frame and sea fastenings. By providing the complex engineering, heavy transportation and barge services to move a piece of this sheer scale and size, showcases our full-service heavylifting capabilities.”

Departure time depends on tides and weather conditions but is expected to take place on Monday 21 August 2017.  ALE will secure the block by specially-designed sea-fastenings during its transit to Cammell Laird which may take up to 5 days.  The barge is likely to travel North over Scotland at around 6 knots.

On arrival at the Birkenhead yard, ALE will perform the ‘load-in’ process using the same configuration.  Once securely ashore work will begin on joining Block 10 to its neighbouring blocks under construction in Cammell Laird’s construction hall.

The ship is constructed in blocks.  Block 10 is the stern.

About the new polar research ship for Britain

The RRS Sir David Attenborough will be one of the most advanced polar research vessels in the world.  From 2019 onwards scientists researching oceans, ice and atmosphere will have access to state-of-the-art facilities on this floating multidisciplinary research platform.

The new polar ship is commissioned by NERC, built by Cammell Laird to a Rolls-Royce design and operated by British Antarctic Survey.  This new research platform will transform how ship-borne science is conducted in the Polar Regions. The commissioning of the RRS Sir David Attenborough is part of a major Government polar infrastructure investment programme designed to keep Britain at the forefront of world-leading research in Antarctica and the Arctic. This £200m commitment represents the UK Government‘s largest investment in polar science since the 1980s.

Cammell Laird is one of the most famous names in British industry with roots tracing back to the early 19th Century. The business is located on the River Mersey, in the Liverpool City Region, on the West Coast of England. It is in the centre of a marine cluster, with direct access to many support services. It has a 120 acre site with four dry docks, a non-tidal wet basin, large modular construction hall and extensive covered workshops. Cammell Laird specialises in military ship refit, commercial ship repair, upgrade and conversion and heavy fabrication and engineering. It deals with a wide variety of projects ranging from specialist offshore conversions and fabrication, commercial ship-repair through to the refit and upgrade of highly complex naval auxiliaries.

Global ship repair, conversion and marine specialist A&P Group operates seven dry docks across three strategic locations in the UK and has a sister business in Australia that provides ship repair services and support to the Royal Australian Navy. All facilities combine a rich heritage of marine engineering skills and experience, providing ship owners and energy companies with all the precision skills needed to complete the most demanding projects. 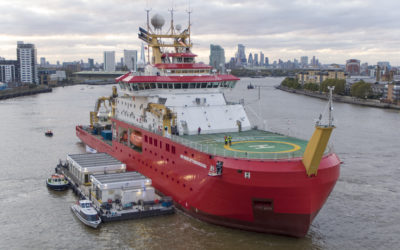 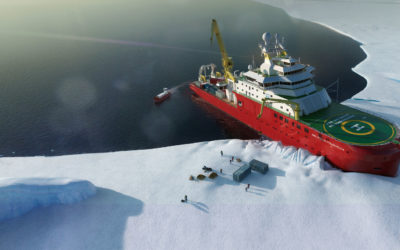 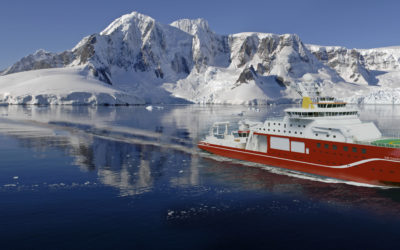