RRS Ernest Shackleton (ES), was primarily a logistics vessel used to transport cargo, fuel and passengers. The ship also has a basic scientific capability and undertakes some research work. During the northern summer, the ES is commercially chartered and usually works in the North Sea.

The ship was built by Kverner Klevin Leirvik A/S, Norway for GC for Rieber Shipping, and launched in 1995 as the MV Polar Queen. She was acquired by BAS in Aug 1999 under a long-term charter arrangement and registered in the Falkland Island on 30 Sep 1999. Her maiden voyage with BAS took place during the 1999/2000 field season. Her renaming as the RRS Ernest Shackleton by Alexandra Shackleton took place on 13 May 2000.

The vessel was renamed RRS Ernest Shackleton after the famed polar explorer.

The vessel is ice strengthened and capable of a wide range of logistic tasks as well as having a scientific capability.

She has a cargo tender “Tula” on deck for ship-to-shore transfer of equipment for those occasions when the ship cannot berth alongside.

After 20 years of polar duties for BAS, she returned to her owners, Norwegian shipping company G C Rieber, in April 2019. The vessel will continue her polar service with new owners the Istituto Nazionale di Oceanografia e di Geofisica Sperimentale (OGS).

Some scientific equipment may be installed on board for the duration of a particular scientific cruise and removed at the end. This equipment is not listed here.

The vessel is equipped to high standard including: 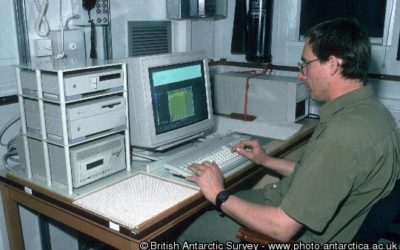 These facilities are on board and available for BAS cruises. They will not necessarily be available to external personnel when the vessel is on hire during North Sea work. Hardware … 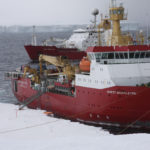 On International Women’s Day, Carrie-Anne Harris, Second Engineer on the RRS Ernest Shackleton shares her journey so far and how she found her passion for engineering. How did you come … 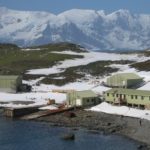 A new blog post from ecologist Jes Bartlett, who is working at Signy research station for the Austral summer, about her journey South. Read her previous post about pre-deployment training here. …

Our journey to the Antarctic Polar Plateau, where we will be spending the next few weeks as part of the ISOL-ICE research project, began on 7 December. We boarded a … 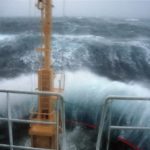 Ten days ago we left Cape Town on the RRS Ernest Shackleton bound for Antarctica. Today we hit the ice. And quite literally we are hitting the ice! The ship … 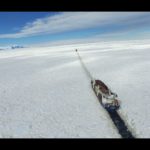 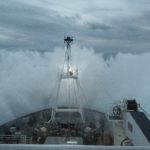 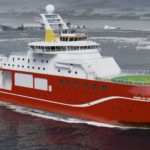 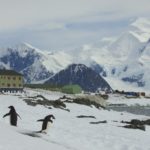 British Antarctic Survey staff prepare to celebrate Christmas far away from home As you make the last preparations for the festive period, spare a thought for those who will be … 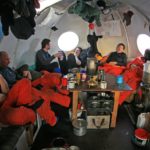 Christmas messages from Antarctic staff Many British Antarctic Survey scientists and support staff will be spending this Christmas thousands of miles from home on the frozen continent. BAS has five …

As part of an international collaboration between British Antarctic Survey (BAS) and the Netherlands Polar Programme — managed by the Netherlands Organisation for Scientific Research, Earth and Life Sciences Division … 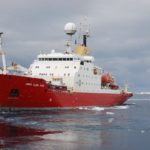 On the eve of the centenary of Sir Robert Falcon Scott’s expedition to the Antarctic, the British Antarctic Survey (BAS) 20011/12 field season is underway. The start of the season …

Marking the end of the Rothera winter, Rothera had its first visitors since the departure of the Ernest Shackleton in March. On Tuesday a Kenn Borek Air (KBA) Twin Otter …

Staff at British Antarctic Survey’s Rothera Research Station recently raised the Union flag to mark the first sighting of the sun again after several weeks of continual darkness. The sun …

British Antarctic Survey (BAS) will support a team of scientists from the Universities of Leeds and Aberystwyth as they embark on an ambitious three-month Antarctic expedition. Their fieldwork aims to … 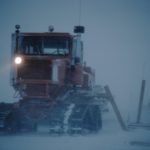 Heavy-duty vehicles set to be shipped to the Antarctic went on show in Cambridge this week. British Antarctic Survey showcased its unique fleet of vehicles at its offices in Cambridge. … 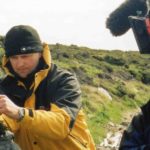 Her Majesty the Queen has awarded four members of British Antarctic Survey  the Polar Medal for outstanding service to the UK. The Polar Medal was instituted in 1904 for members … 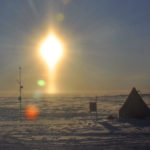 The polar ice sheets play a major role in controlling Earth’s sea level and climate, but our understanding of their history and motion is poor. The biggest uncertainty in predicting …