Marking the end of the Rothera winter, Rothera had its first visitors since the departure of the Ernest Shackleton in March. On Tuesday a Kenn Borek Air (KBA) Twin Otter and Basler arrived, after a few days delay by poor weather they departed for the ALE (Antarctic Logistics & Expeditions) camp at Union Glacier in the Ellsworth Mountains. On Saturday another two KBA Basler aircraft flew in, and left on Sunday for McMurdo Station via the South Pole. This week we should see the arrival of the BAS Dash 7, marking the start of another hectic summer season!

Although there’s not much wildlife around at the moment there are a couple of Weddell seal pups on the sea ice in North Cove. 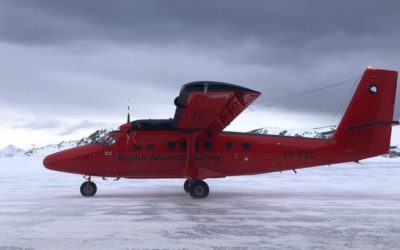 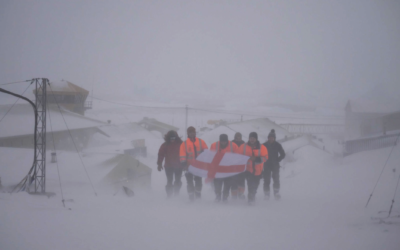 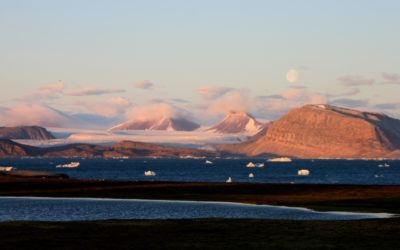 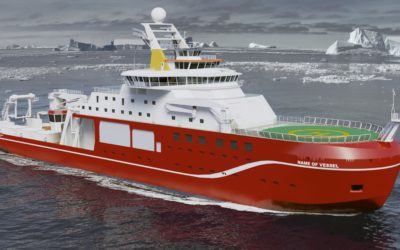