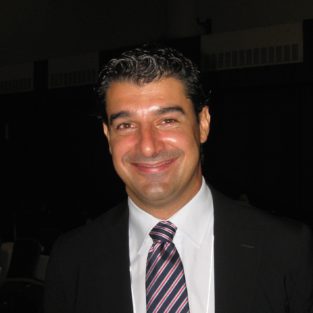 BAS Honorary Fellow José Xavier (PhD Cambridge University) is an Antarctic marine ecologist based at the Marine and Environmental Research Institute of the University of Coimbra (Portugal) and at the British Antarctic Survey (UK), focusing his research on predator-prey interactions in the Southern Ocean, particularly on foraging and feeding behavior of top predators to climate change, working with BAS since 1997. José is the head of delegation of Portugal at the Antarctic Treaty Consultative Meetings (ATCMs), and member of various national and international programs, including the Development Council of the Scientific Committee on Antarctic Research (SCAR; José is the Western Europe representative), SCAR-AnT-ERA (Antarctic Tresholds-Ecosystem Resilience and Adaptation), SCAR-EGBAMM (expert group on Birds and Antarctic Marine Mammals), and ICED (Integrating Climate and Ecosystems Dynamics in the Southern Ocean). José was co-founder of the Association of Polar Early Career Scientists (APECS), one of the highest legacies of the International Polar Year. José was the youngest scientist to be awarded the prestigious Marta T. Muse award for his substantial contribution to Antarctic science and policy.