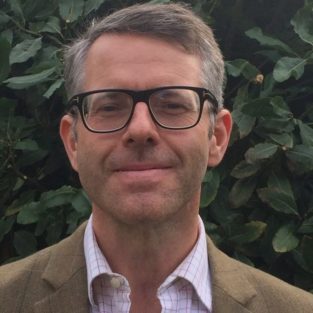 He has published many books and articles concerned with the geopolitics and governance of the Polar Regions as well as the cultural politics of ice. These include: The Scramble for the Poles (2016), Ice: Nature and Culture and The Arctic: What Everyone Needs to Know (2019). He has served as a specialist adviser to two parliamentary select committees; the House of Lords Select Committee on the Arctic (2014-5) and the House of Commons Environment Audit Committee’s Arctic enquiry (2018). In 2019. He was appointed the UK representative of the IASC’s Social and Human Working Group. He has visited Antarctica on four separate occasions and travelled extensively in the Arctic region.