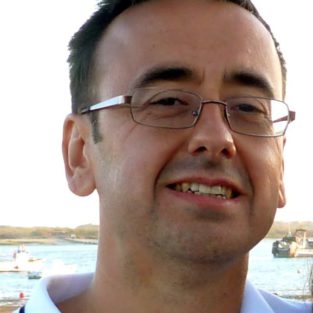 After working as a postdoctoral researcher and a NERC Research Fellow at the University of East Anglia (1999-2005), he moved to the University of Southampton, where he now holds a Chair in Physical Oceanography.

Alberto’s research focusses on understanding how the circulation of the Southern Ocean operates, and how it influences Antarctic and global climate. He has led several international experiments (such as the Diapycnal and Isopycnal Mixing Experiment in the Southern Ocean [DIMES] and the Antarctic Deep Water Rates of Export [ANDREX] project) addressing important aspects of this overarching problem, in close partnership with BAS scientists. At present, he is working with BAS on unravelling how winds over the Weddell Sea control the temperature of the deepest waters of the Atlantic Ocean through the NERC-funded Dynamics of the Orkney Passage Outflow (DynOPO) project, and on determining the dynamics of meltwater plumes exiting rapidly melting Antarctic ice shelves as part of the ISTAR programme.