Marine animals collected from Antarctic waters have been maintained in aquarium facilities in Antarctica and the UK by the British Antarctic Survey (BAS) since 1973. The current Facility in Cambridge is the only low temperature research aquarium in the UK, and one of only three globally to regularly hold Antarctic species over extended periods. The facilities and marine animals are used by scientists and Ph.D. students at BAS and at universities, both within the UK and internationally.

In the Polar Regions where environmental change is the fastest on Earth the ability to investigate organism responses to manipulated conditions is a key requirement for UK-based ecosystem research. 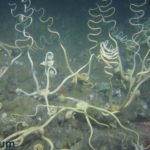 I recently spent four-and-a-bit weeks aboard the German blue water research ship RV Meteor along with Oli Hogg, my PhD student. We took part in the “Methane South Georgia” research … 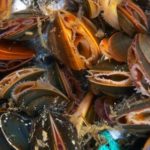 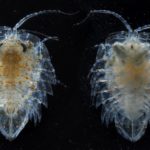 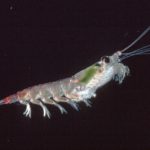 Marine invertebrates have a long history of contribution to medical science. Nobel prizes have been awarded for understanding how nerves work (using squid giant axons) and the regulation of the … 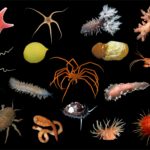