British Antarctic Survey (BAS) is a member of the European Marine Biological Resource Centre (EMBRC) UK node. EMBRC is a group of leading European marine research centres, which is also known as a distributed Research Infrastructure (RI). It provides access to European coastal seas and the endemic fauna, with the addition of Antarctica via BAS.

EMBRC with its extensive expertise and specialist facilities is the major European provider of marine biological research infrastructure and related services, championing the future sustainable exploitation of marine biological resources. Through networking and collaborative research, the EMBRC will contribute to Blue Growth in Europe: encouraging improved exploitation of marine resources as well as the development of medicines (anti-cancer), blue energies (fuel made from algae) and many other end-products from the sea.

EMBRC provides services not only to the marine science community, but also to local Small and Medium Enterprises (SMEs) and private sector industrial companies, making marine organisms, model ecosystems and the expertise associated with their study available to all.

EMBRC, which aims to serve its members for 25 years, supports the marine research community, encouraging the study of marine biodiversity for innovation and technological advancement. Areas of research that will be supported by EMBRC include: biodiversity and ecosystem function, developmental biology, biogeochemistry and global change, marine products and resources and biomedical science.

EMBRC aims to deliver services such as:

Early in 2014, EMBRC successfully completed its preparatory phase and moved into the implementation phase. A Memorandum of Understanding (MoU) came into effect in December 2013. The current MoU signatories include France, Greece, Israel, Italy, the Netherlands, Portugal, Spain and the United Kingdom. These countries have agreed to undertake the necessary steps to establish EMBRC as a European Research Infrastructure Consortium (ERIC). The HQ will be hosted by the University Pierre and Marie Currie (UPMC) with the Central National de la Recherché Scientific (CNRS) in Jussieu, Paris.

The Scottish Government, through Marine Scotland, has signed the MoU on behalf of the UK. An EMBRC UK node has been set up and its members include:

The EMBRC UK node will provide the UK representation to the EMBRC Implementation Board and communicate progress on EMBRC within the UK. The node will collect metrics to demonstrate EMBRC’s success and benefits. Marine Scotland will provide updates on EMBRC to the UK Marine Science Coordination Committee (MSCC). 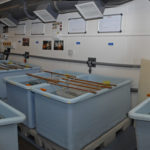 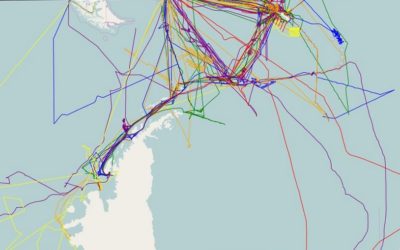 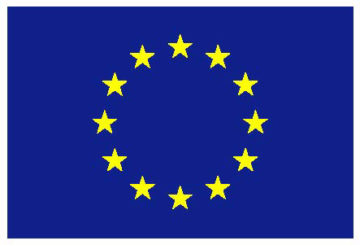