Rothera Research Station is the UK Antarctic hub for frontier science. Over the next decade, Rothera Research Station will be upgraded to ensure its facilities keep the UK at the forefront of climate, biodiversity and ocean research. This comprehensive modernisation includes a new wharf for the RRS Sir David Attenborough and a new science and operations facility, the Discovery Building.

Commissioned by the Natural Environment Research Council (UKRI-NERC), the modernisation programme represents the largest Government investment in polar science infrastructure since the 1980s.

The first phase of Rothera Research Station Modernisation was to rebuild and extend Rothera Wharf to accommodate the new and larger polar ship, the RRS Sir David Attenborough.

Construction on the new £40m Rothera Wharf began in November 2018 and was completed by April 2020. A specialist team built the 74 metre wharf over 18 months through during the Antarctic summers (November to May).

The 50-strong team from construction partners and designers of the wharf, BAM, with the support of Sweco and technical advisors, Ramboll, completed the project. Turner & Townsend also provided cost management.

The season started in November 2019 with the team clearing 2000 tonnes of snow as the site was not operational during the dark Antarctic Winter. The wharf’s remaining 14 out of 20 steel frames that form the wharf’s skeleton were put in place and backfilled with rock, securing the structure.

The first ships, including the RRS James Clark Ross, moored at the new wharf in April 2020.

During the first season, the old Biscoe wharf was taken apart in January 2019. Temporary cargo unloading and boat launch facilities were set-up. The first steel frames of the new wharf were lowered into place.

Building a new wharf in one of the world’s most remote locations presented a number of challenges. Every nut and bolt needed to be accounted for and the 4,500 tonnes of equipment was shipped 11,000 km from the UK to Antarctica.

The construction team practiced full-scale assembly of the 45 tonne steel frames in Southampton to identify unexpected challenges or additional pieces of equipment needed whilst still in the UK.

We will achieve these aims through: 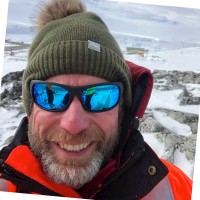 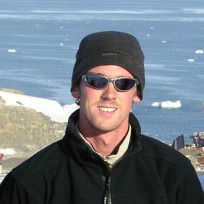 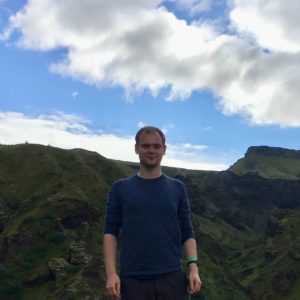 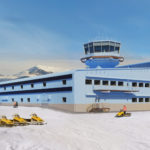 The next stage of building a scientific support facility in Antarctica begins this week [11 January 2020]. To avoid the risk of introducing COVID-19 to British Antarctic Survey’s (BAS) Rothera … 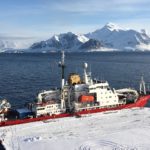 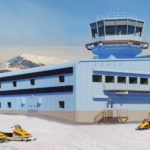 In commemoration of the 200th anniversary of the first sighting of Antarctica by the British naval officer Edward Bransfield on this date in 1820, a new building to facilitate the … 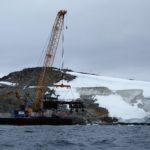 A major modernisation programme at British Antarctic Survey’s (BAS) Rothera Research Station begins its second ‘summer season’ this month with the arrival of a 60-plus person team from BAM. Construction … 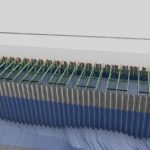 ANTARCTICA: At the onset of the Antarctic winter British Antarctic Survey’s (BAS) Rothera Research Station bids farewell to 50 construction workers.  They have spent the last six months building the … 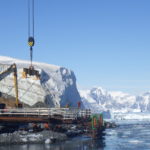 A major milestone has been reached in the construction of a new wharf at Rothera Research Station. The first of 20 steel frames, forming the skeleten of the new structure, has been lowered into place in a piece of precision engineering. 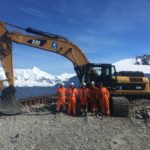 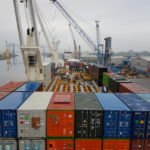 All aboard and bound for Antarctica

The DS Wisconsin departs for Antarctica loaded with 4,500 tonnes of kit required to build the new Rothear Wharf 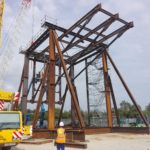 The construction team responsible for building a new Antarctic wharf at Rothera Research Station  have been practicing full-scale assembly of the 30 tonne steel rigs in Southampton before deployment South. … 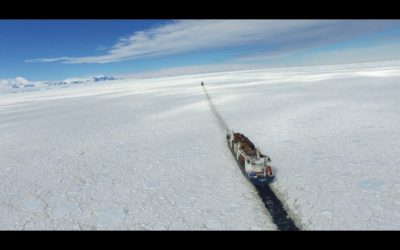 All aboard and bound for Antarctica