The ice sheets of Antarctica can be several kilometres thick, and contain precious information about the past climate. However, the bottoms of the ice sheets are melting, erasing this information. Nonetheless, some information remains in the bedrock which lies under the ice sheets. Samples of bedrock could be analysed to determine how long they have been shielded from the sun, and that could tell us how long ago the ice sheet formed, even if the first ice has long gone.

The bedrock is much harder than the ice above it. Therefore, a new front-end has been built for the RAID drill (https://www.bas.ac.uk/project/rapid-access-isotope-drill/) , to transform it from an ice driller into a rock sampler. This creates a Percussive RAID, or P-RAID.

This will only be possible because the P-RAID has been designed to operate with the lowest possible weight-on-bit, and at the lowest possible torque, while the drillbit is extended using an autonomous system. The relatively weak walls of the ice-bore, and the great distance from the surface demand this approach. In fact, many of the P-RAID’s technologies were first developed for drilling on Mars, where low forces are required because gravity tends to be weaker, and a high degree of self-reliance is essential because human assistance is so far away. 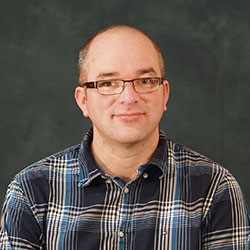 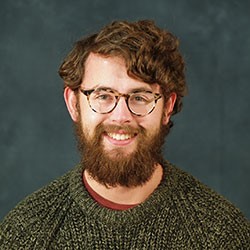 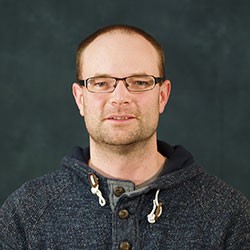