A decade ago, the European EPICA project completed drilling a deep ice core at Dome C, revealing the close link between climate and atmospheric greenhouse gases over the past 800,000 years.  The record showed that the Earth’s climate experienced a 100,000 year cycle of cold glacial periods (ice ages) interspersed with warmer interglacials.  But marine sediment records show that earlier than one million years glacial periods occurred once every 41,000 years.  We feel that the clue to the change in glacial frequency lies in the greenhouse gases in the atmosphere, so a team of European scientists intend to drill another ice core that we hope will reach back 1.5 million years.

Beyond EPICA – Oldest Ice is a European Union-funded project.

Candidate sites for the ‘Oldest Ice’ drilling project have been chosen using ice sheet modelling, but need field observations to confirm and select the best site.  We will deploy our Rapid Access Isotope Drill (RAID) at candidate sites near to Dome C to recover ice back to the last glacial period to confirm age-depth models, and measure the borehole temperature to check for absence of melting at the bed. We will use two BAS radars (ApRES and DELORES) to provide supporting detail of the local ice sheet dynamics. 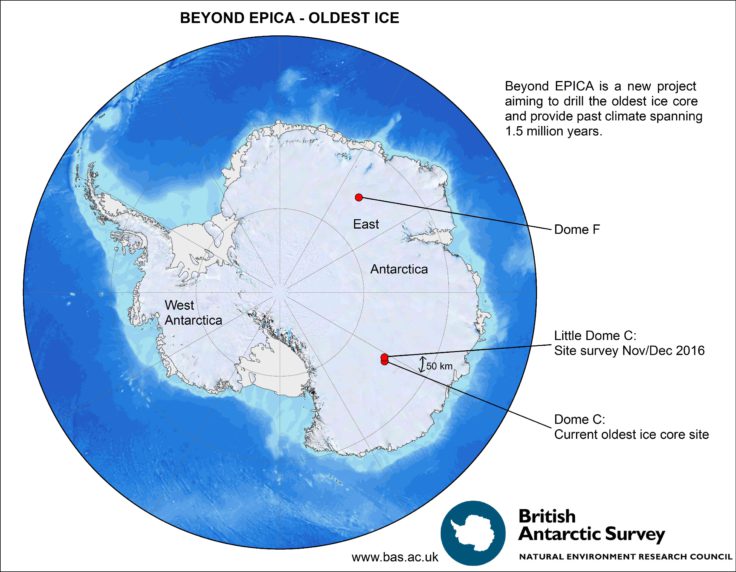 To better constrain the response of Earth’s climate system to continuing emissions, it is essential to turn to the past. A key advance would be to understand the transition in Earth’s climate response to changes in orbital forcing during the ‘mid-Pleistocene transition’ (900 to 1200 thousand years ago) and in particular the role of greenhouse gases. Unravelling such key linkages between the carbon cycle, ice sheets, atmosphere and ocean behaviour is vital for society to better design effective mitigation and adaptation strategies. Only ice cores contain the unique and quantitative information about past climate forcing and atmospheric responses. But the ice providing essential evidence about past mechanisms of climate change more than 1 Ma ago required for our understanding of these changes (termed the “Oldest Ice” core), has not been found to date.

The consortium Beyond EPICA – Oldest Ice (BE-OI), formed by 14 European institutions, takes on this challenge to prepare the ground for obtaining 1.5 million year old ice from East Antarctica. BE-OI has the objectives to: 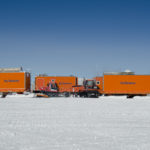 SCIENCE ON THE ICE – Part 2: Setting up camp at Little Dome C

This Antarctic season BAS scientist Dr Robert Mulvaney is taking part in the ongoing hunt for the oldest ice record Beyond Epica. Using a variety of different techniques, he and … 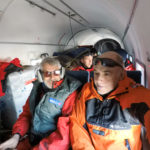 BAS glaciologist Dr Robert Mulvaney journeys deep into Antarctica where he and the team continue their search for the oldest ice record of atmosphere and climate – hopefully stretching back 1.5 million years. 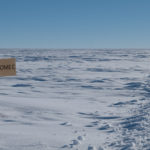 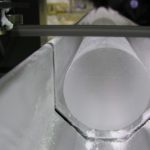 The first campaign to drill Antarctica’s oldest ice starts this month (November). Beyond EPICA-Oldest Ice aims to drill an ice core to collect a record of past climate spanning 1.5 million years 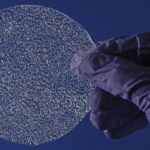 A network of international researchers launches a European collaboration this week ( 14 October 2021). This collaboration will train a new generation of scientists to understand how past climate changes … 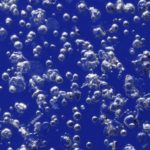 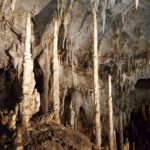 New research has revealed that climate changes associated with past episodes of abrupt warming in Greenland occurred synchronously across a region extending from the Arctic to the Southern Hemisphere subtropics. … 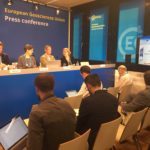 As the world continues to work around lockdown, the EGU General Assembly 2020 will take place this week (4-8 May) online. The annual EGU (European Geosciences Union) meeting, which usually … 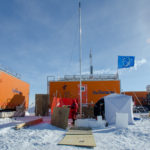 This week a team of European researchers announces its plans for an ambitious mission to find the oldest ice on Earth (9 April 2019).  Antarctica’s ice has the potential to … 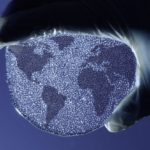 First phase of project to collect 1.5 million years of climate data in Antarctica A team of European scientists heads to East Antarctica this month to locate the oldest ice … 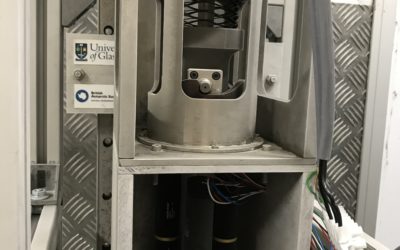 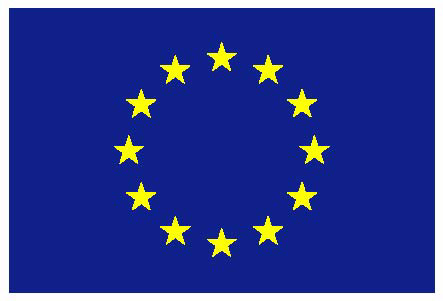