The State of the Polar Oceans 2018

Making Sense of Our Changing World

The vast frozen worlds of the Polar Regions are a major component of the Earth’s global climate system.  The polar oceans are amongst the least understood environments on our planet. They respond to global temperature change; absorb heat and carbon from the atmosphere, including that  produced by humans; they sustain millions of seabirds, whales and fish; and provide food for a hungry world.

These oceans keep our planet cool and supply other oceans with nutrients. But, because of their remoteness and inhospitable nature, data coverage is extremely sparse.  Understanding the polar oceans is absolutely key to understanding the big questions about our global environment. By working together scientists create observing systems to collect and interpret crucial scientific data that shapes policy, protects the environment and ultimately improves people’s lives. Recent technological advances mean that scientists can now combine high-quality land and ship-based observations with high-quality satellite data from previously-inaccessible areas.

Over decades studies have shed new light on the consequences of the shrinking sea ice for ocean circulation, climate and the ecosystem. Surveys of the deep ocean have yielded vital discoveries
about marine biodiversity and informed an international census of marine life. Long-term studies have helped understand the marine food chain, and have provided critical scientific information to underpin the sustainable management of fisheries. The report demonstrates that we are advancing our understanding. There remains, however, an urgent need for further investigations if we are to be, as we absolutely must, able to provide the understanding needed to help people live with, and adapt to, environmental change. 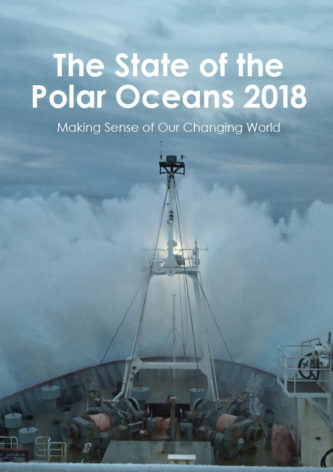 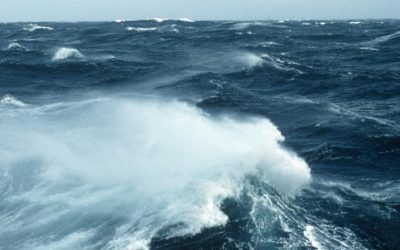 The state of the polar oceans 2018: making sense of our changing world

Comparison of the structure and function of Southern Ocean regional ecosystems: The Antarctic Peninsula and South Georgia

Spatial and Temporal Operation of the Scotia Sea Ecosystem

Spatial and temporal operation of the Scotia Sea ecosystem: a review of large-scale links in a krill centred food web