The industrialisation of whaling was parallelled by the industrialisation of high-seas fisheries. During the 1960s this led to the arrival of powerful fishing fleets into the Antarctic. At islands like South Georgia, where there was some form of monitoring of fisheries through the issuing of licences, the exploitation of fish, in terms of tonnage taken, reached levels that were close to those of whaling. There was little knowledge of the fish populations that were being exploited and by the late 1970s these fisheries had collapsed.

Subsequently through the 1980s and to the present day fisheries for krill have been dominant in terms of the biomass of living resources exploited. However, small but biologically important fisheries for some fish, such as the toothfish, still exist. All these fisheries are now regulated through the Convention for the Conservation of Antarctic Marine Living Resources (CCAMLR) which came into existence in 1982. A central objective of Antarctic marine research is to provide science support for the work of CCAMLR. 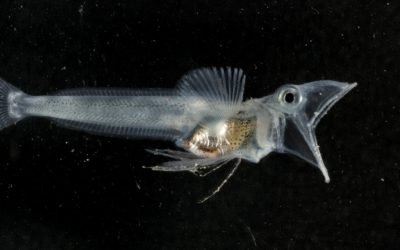