Isotopic Constraints on Past Ozone Layer in Polar Ice - ISOL-ICE

The ozone layer shields all land-based life forms from harmful ultraviolet radiation; and indirectly influences the climate at the Earth’s surface, including temperature and winds, particularly near the poles. Man-made halocarbons released to the atmosphere caused significant destruction of the ozone layer since the late 1970s, especially above Antarctica during spring-time. Because the use of many halocarbons was banned by the 1989 Montreal Protocol, the ozone layer is expected to recover to the conditions of the 1960s and early 1970s within this century.

However, the thickness of the ozone layer is also influenced by natural causes, which are far less well understood and which make predictions of future ozone and climate less certain. Natural causes include variations in the sun’s activity, volcanic eruptions, release of biogenic halocarbons and atmospheric circulation. Currently there is very little information on the natural variability of the ozone layer before direct observations started in the early 20th century.

One way to go back in time beyond the era of modern measurements is the use of proxies measured in polar ice cores. Apart from a recently proposed biomarker there are no quantitative proxies of past UV radiation. Here we propose to collect a shallow ice core from East Antarctic Plateau and reconstruct past ultraviolet radiation and therefore the ozone layer for the past 1,000 yr by measuring the isotopes of nitrogen and oxygen in the nitrate ion.

Using numerical models we will investigate the underlying causes of the ice core based reconstruction of past variability in the ozone layer. Particular questions we will attempt to answer include: has stratospheric ozone changed in the past; and how did solar variability, natural emissions of halocarbons, or volcanic eruptions contribute to the reconstructed trends?

Understanding the natural variability of the ozone layer and the underlying causes will aid in
evaluating the effectiveness of climate and ozone policy options and improving predictions of ground level UV radiation, which is recognized as an environmental carcinogen and a major concern for human health.

This work is supported through NERC standard grant NE/N011813/1.

During the 2016/17 season we drilled a shallow ice core at Kohnen Station. The goal was to reach a depth of 120 m, where the ice dates back about 1.3 kyr. We also carried out atmospheric and snow sampling over a total time of 4 weeks. This involved continuous measurements of nitrogen oxides with a chemo-luminescence detector, turbulent flux with a sonic anemometer, down-welling irradiance with a spectro-radiometer and basic meteorology. We collected atmospheric aerosol on filters on a daily basis, and also sample snow pits and surface snow to constrain the air-snow transfer for nitrate at the drill location. See also our field blog and a short presentation on 2016/17 season highlights. 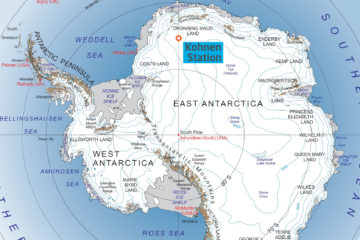 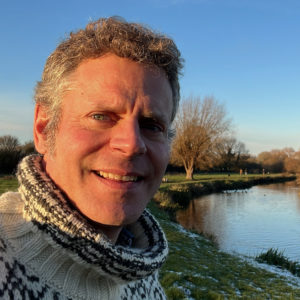 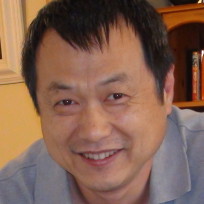 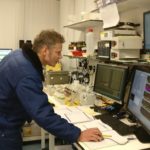 A new blog from ISOL-ICE project team member Lisa Hauge, who describes recent progress in the lab. Read the team’s earlier blog here. During the last 3 months the ISOL-ICE project has made … 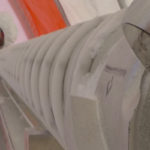 A new blog from the ISOL-ICE project team describes recent progress in the lab. Read the team’s earlier blog here. Holly Winton and Lisa Hauge have completed now with great success their … 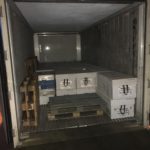 A new blog from Polar Atmospheric Ice Chemist Dr Holly Winton,  who is part of the ISOL-ice research project, explaining the process from fieldwork on the Polar Plateau to laboratory work … 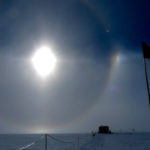 Ice core drilling is a large complex operation to firstly get the equipment out into the field, assemble it, drill intact columns of ice and then process the collected ice for analysis. Markus Frey explains. 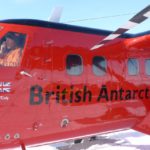 A new blog post from atmospheric and glaciochemist Markus Frey who’s just arrived on the Polar plateau as part of the ISOL-ice research project. Read the team’s earlier post here. …

Our journey to the Antarctic Polar Plateau, where we will be spending the next few weeks as part of the ISOL-ICE research project, began on 7 December. We boarded a … 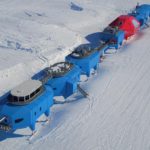 A new blog post from a team comprising polar atmosphere and ice chemist Holly Winton, analytical chemist Rebecca Tuckwell and atmospheric and glaciochemist Markus Frey who are working on the …

A new blog post from atmospheric and glaciochemist Markus Frey who’s just arrived on the Polar plateau as part of the ISOL-ice research project. Read the team’s earlier post here. … 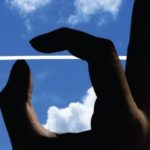 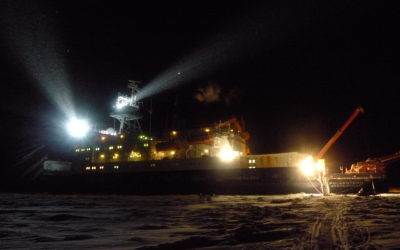