To mark the 25th anniversary of the signing of the 1991 Protocol on Environmental Protection Antarctic Treaty Consultative Parties have this week issued a declaration that signals their ongoing commitment to the comprehensive protection of the Antarctic environment.

The declaration was made at the 39th annual Antarctic Treaty Consultative Meeting held in Santiago, Chile.

Full text of the declaration can be read here

The British Antarctic Territory (BAT) is a UK Overseas Territory administered by the Polar Regions Department of the Foreign and Commonwealth Office.

British Antarctic Territory has no indigenous population. UK presence is provided by British Antarctic Survey (BAS), and the United Kingdom Antarctic Heritage Trust (UKAHT), who manage the historical base at Port Lockroy. 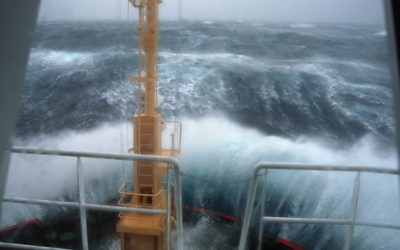 Antarctic krill use ‘hotspots’ for their young 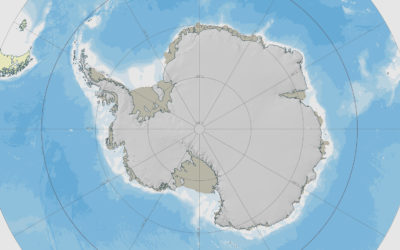 NEWS STORY: Fishing limits to be discussed at meeting