A new map of Greenland and the European Arctic highlights the importance of monitoring environmental change in this fast-changing region. Cartographers at British Antarctic Survey (BAS) have produced the most detailed and up-to-date printed map of Greenland. This map is the first of its kind to cover the entire region on one sheet.

The map stretches from the Canadian Arctic in the west, to the Russian Arctic in the east. Mapping this region is extremely challenging. Maintaining accurate map records allows researchers to track and investigate the fast-changing Arctic environment.

Glacier and ice-sheet retreat is causing coastlines in the region to evolve, creating new bays and fjords which feature. One of the most significant areas of improvement is over Greenland.

Historically, due to its remote location and low population density, data collection and the creation of maps in Greenland has been more difficult than in other areas. To overcome this, BAS cartographers extracted the coastline from an existing dataset and updated it using over forty satellite images at 30-m resolution. The updated coastline and interior includes new features such as islands in the Qimusseriarsuaq (Melville Bay) region, revealed by the retreat of the Greenland ice sheet. It also exposes the extension of the Ilulissat Icefjord at the front of Jakobshavn Isbræ, a glacier well-known for its dramatic recent retreat.

“This has been an exciting two-year project.  For a cartographer, re-drawing the maps of this fast-changing landscape is a dream job. It has been fascinating collating and creating the data for these dynamic and environmentally sensitive regions. Mapping Greenland was a big challenge, especially because the landscape is changing so quickly.”

The reverse of the map provides a wealth of information on the region, its people and the environmental changes facing the Arctic. This information panel was produced by the NERC Arctic Office with inputs from organisations including the Association of Arctic Expedition Cruise Operators (AECO), WWF and the Met Office.

“We know that people are fascinated by the beauty and fragility of the Arctic. But also that they want to better understand the environmental changes that are happening there and what they mean. By working with some of the best researchers and experts here and overseas we have created a straightforward and attractive information resource that will enable people to get behind the headlines. Whether you are visiting the Arctic or just want to know more, we think this will be a fantastic companion.”

The Greenland and the European Arctic map is available for purchase as either a flat wall map or a folded map at several outlets including Stanfords map store in London (www.stanfords.co.uk) and the Scott Polar Research Institute (https://www.spri.cam.ac.uk/shop). 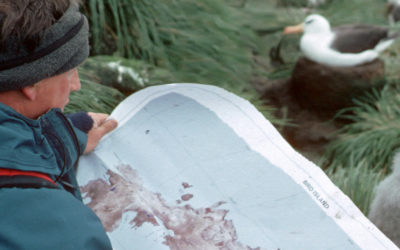 How to order a map 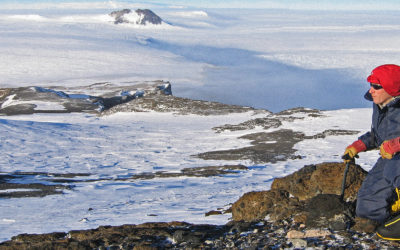 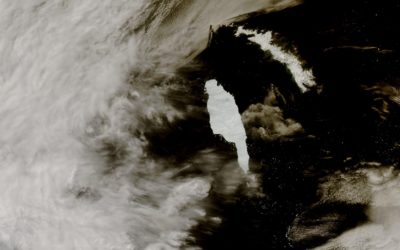 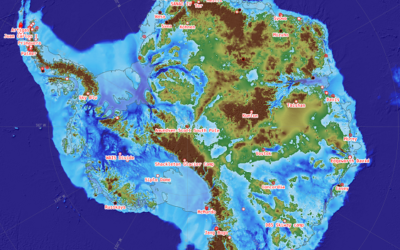