Also in Science and society

British Antarctic Survey’s (BAS) led and participated in an extensive programme of public engagement events in the run up, and during, the COP26 climate conference. Watch these video recordings from some key events or visit our COP26 page for further details about how BAS polar science, engineering and operations has supported the UK Presidency of COP26.

On the eve of the UN COP26 climate talks in Glasgow, British Antarctic Survey partnered with Royal Museums Greenwich to bring a festival of polar science and engineering to the public in the National Maritime Museum. New polar research ship RRS Sir David Attenborough made a special visit to London, with activities onboard streamed live to a big screen on the riverside near the Cutty Sark.

BAS scientists and crew of RRS Sir David Attenborough explain the science the ship will enable in this special tour filmed during the Ice Worlds event:

An interactive event that challenges young people around the globe to think about the part they can play in creating a low carbon future. By questioning world-leading experts who are developing sustainable solutions to reduce energy use at British Antarctic Survey research stations school children will learn how human ingenuity, creativity, and technology can help people live with and adapt to climate change. Its key message to students is ‘you can help ensure a greener, more resilient future for us all’.

Superheroes and Blue Carbon Habitats of the Southern Ocean

Dr Louise Sime, BAS, joins experts from Scott Polar Research Institute, King’s College London, and the University of Cambridge, in important discussions on the physical and social impacts of climate change in the polar regions. Filmed in the Arctic Basecamp tent at COP26 in Glasgow, the event was organised by Cambridge Zero and the COP26 Universities Network with the support of the Arctic Basecamp.

West Antarctica: Getz on the Run

The Getz region of West Antarctica is losing ice at an increasing rate. A recent study used satellite observations and an ice sheet model to measure ice speed and mass balance for this lesser studied area over the last 25-years, and found an average increase in speed of 24 % between 1994 and 2018, with three glaciers accelerating by over 44 %. Much of the Getz region has never been stepped on by humans; and 9 of the 14 glaciers are unnamed, showing the importance of high resolution satellite data as an early warning system to detect rapid change in this key region of Antarctica. 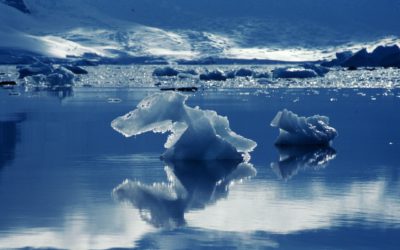 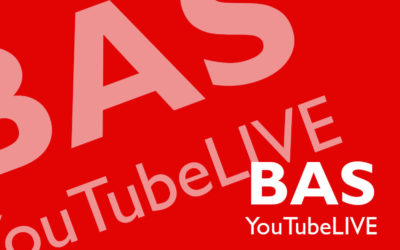