Reliable projections of the Earth’s climate are at the heart of scientific support for international efforts to address global change. There is increasing recognition that reliable projections require that physical climate models be extended into wider Earth System Models (ESMs), capable of simulating key processes beyond the core physics of the atmosphere and ocean. The UKESM project directly addresses this challenge, bringing together the capabilities of the Met Office with a wealth of advanced Earth System Modelling and observational capabilities from 8 NERC centres.

BAS staff are involved in two specific areas of the UKESM: coupling an active ice sheet into the global coupled climate model, and assessing the representation of sea ice within UKESM simulations. Please contact Paul Holland for more information about BAS’ role in UKESM.

Global sea-level rise is a key impact of climate change.  Sea-level rise has several sources, but a key source of uncertainty in future sea-level rise is the contribution of the Greenland and Antarctic Ice Sheets.  As part of the UKESM project, the BISICLES ice sheet model is being coupled to the atmosphere and ocean components of the UKESM, allowing some of the first projections of ice sheet behaviour within global coupled climate models.

The incorporation of BISICLES into the UKESM is being performed as part of a three-way collaboration between BAS (ocean modelling), CPOM/University of Bristol (ice sheet modelling), and NCAS/University of Reading (coupling). The BAS work includes modifying the NEMO ocean model to accommodate the forcing from glacial ice shelves floating on the ocean surface, many hundreds of metres thick.

Sea ice is a sensitive indicator of climate change. In the Arctic, sea ice has rapidly declined over the last few decades, while in Antarctica the ice has remained approximately stable.  This ice cover has important influences on all aspects of polar climate. As part of the UKESM project, BAS staff are collaborating with the Met Office to apply a new technique to assess the sea ice predictions in the model.  This technique uses satellite observations of ice cover and ice drift to work out which processes are responsible for the seasonal changes in the ice.  By performing the same analysis with the model results, we are able to determine the source of any inaccuracies. 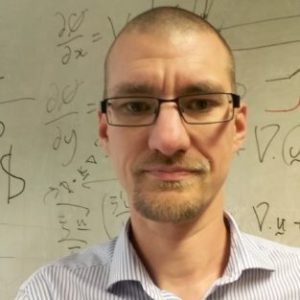 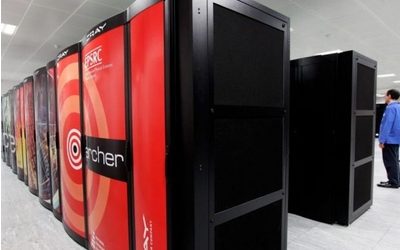 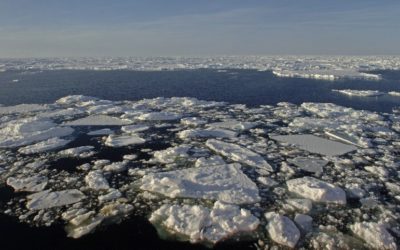 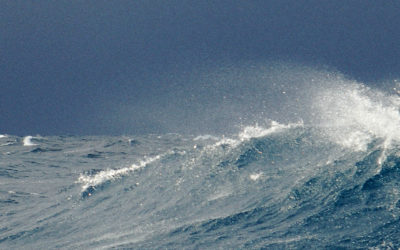 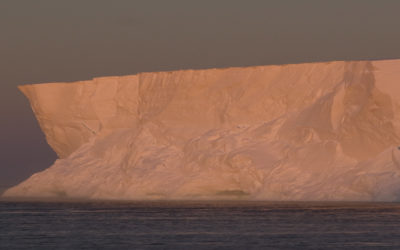