How will life and biodiversity on Earth will respond to climate change? This information is particularly urgent for the waters along the Antarctic Peninsula, which are experiencing rapid regional climate change. Understanding the effects on marine life in this region is one of the BAS Grand Challenges: Polar Change.

Over the past 5 years, scientists and the Antarctic Marine Engineering Team (AME) have developed a novel system of heated settlement panels. A small electric current is fed to a heating element on the underside of a standard settlement panel. This ensures that the thin layer of water overlying the panels is heated to 1 or 2ºC above ambient temperatures, thus mimicking a warming ocean. Small encrusting animals settle on these panels and because once they are settled they stay where they are, we can monitor how fast they grow and compete with each other for space at the different temperatures.

This encrusting (or biofouling) community, often comprised of bryozoans, calcareous tube-dwelling polychaetes, is important worldwide, being the main colonisers and transformers of new surfaces in shallow marine environments. Encrusting communities also have great economic importance. In 2008 alone the costs of managing and preventing marine biofouling was estimated at $15 billion for desalination systems and power plants, and $7 billion for shipping worldwide.

In 2014, scientists deployed a full-scale experiment in waters around Rothera. They use high-resolution photography by SCUBA to monitor settlement and growth of organisms on the panels. By analysing these photographs taken at regular intervals over 2 years, we will be able to determine how biofouling communities will be affected under future climate change.

This project is funded by NERC: reference NE/J007501/1 “Effects of warming on recruitment and marine benthic community development in Antarctica”

The aims of this project are to:

This project is based at Rothera operating out of the Bonner Laboratory, but Leyre Villota-Nieva, the PhD student associated with the project is also trialing the panels in Bangor, UK studing seasonal responses in the Menai Straits. 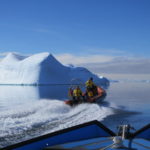 A team of scientists has discovered that a 1°C rise in local sea temperature has massive impacts on an Antarctic marine community. These new results are published this week (31 … 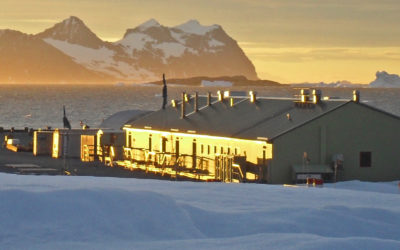 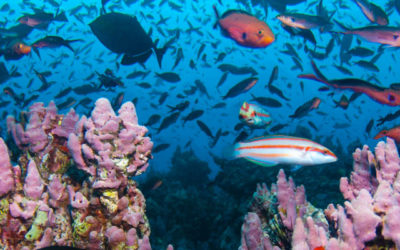