The Sub-Antarctic – ice coring expedition (SubICE), part of the international Antarctic Circumnavigation Expedition (ACE), successfully drilled several shallow ice cores, from five of the remote and globally significant sub-Antarctic islands. The islands are uniquely located to capture changes in the globally significant circumpolar westerly winds and the Antarctic circumpolar current, key to the mixing and ventilation of the world’s deep oceans.

The team from leg 2 of the expedition (Hobart to Punta Arenas), Joel Pedro, Bradley Markle and Guisella Gacitúa drilled the first ever ice core from the Balleny and Peter 1st islands, and three ice cores from coastal Antarctica (Mertz Glacier and Mount Simple).

The new ice cores will provide a record of past climate, measure atmospheric pollutants and atmospheric circulation, including the variability of the southern ocean winds. The ground penetrating radar data will be used to investigate the internal layering and ice thickness, and together with the ice core data will provide a much needed benchmark for future climate change and glacial retreat.

ACE is the first project of the Swiss Polar Institute, a newly created entity founded by EPFL, the Swiss Institute of Forest, Snow and Landscape research WSL, ETHZ, the University of Bern and Editions Paulsen. It aims to enhance international relations and collaboration between countries, as well as to spark the interest of a new generation of young scientists and explorers in polar research.

Between December 2016 to March 2017, 22 scientific teams from all over the world boarded the Russian research vessel Akademik Treshnikov for an unprecedented expedition around Antarctica. From biology to climatology to oceanography, researchers will work on a number of interrelated fields for the future of this continent.

Support and collaboration from 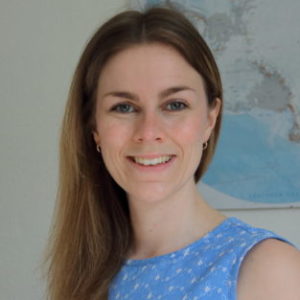 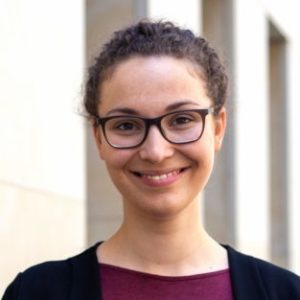