The largest uncertainties in future climate predictions highlighted by the Intergovernmental Panel on Climate change (IPCC 2007) arise from our lack of knowledge of the interaction of clouds with solar and terrestrial radiation (Dufresene & Bony, 2008). The physical properties of clouds – how many droplets or ice crystals they contain – are controlled by the need for microscopical aerosol particles to allow the drops or crystals to form in the first place. Without these particles the water vapour cannot condense into cloud particles. The optical properties of clouds and how they allow radiation to pass through them is determined by the size spectrum of the cloud particles and so strongly influenced by the number of aerosol particles present in the form of Cloud Condensation Nuclei (CCN) and Ice Nuclei (IN). It is the uncertainty in amount of aerosol and in the exact mechanisms that make CCN and IN available that explain the large uncertainties found within modelled clouds.

Although there are many measurements of the microphysical properties of cloud at mid latitudes in the Antarctic these measurements are largely lacking. Studies with numerical models of the atmosphere show large errors in the surface radiation balance over the Southern Ocean and the coast of Antarctica and these are thought to be a result of the incorrect representation of the high latitude cloud physics in the model. It is to address these problems that this project was proposed. This project conducted flights within clouds taking detailed measurements of the physical properties of the cloud – size spectrums and phase (whether the particles are ice or liquid) – as well as taking ground based measurements of the aerosols which will act as nuclei for the cloud particles.

The airborne campaign took place in November and December 2015 based out of Halley research station. It used the BAS instrumented Twin Otter to take measurements within clouds and to study the environment around the clouds. Also a set of more detailed ground measurements concentrating aerosols, cloud condensation nuclei and ice nucleating particles were made from the Clear Air Sector Laboratory (CASLab) at Halley. 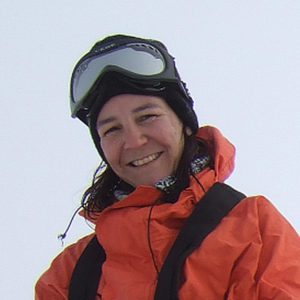 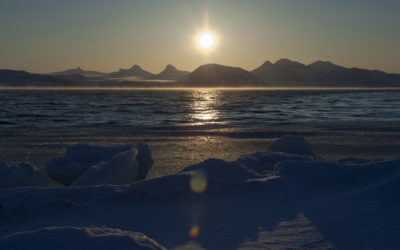 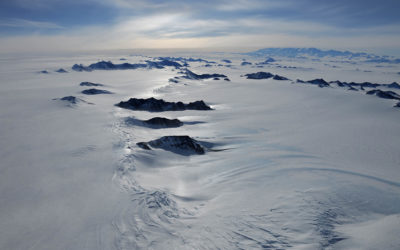 Orographic Flows and the Climate of the Antarctic Peninsula (OFCAP)