The mesosphere (~50-95 km altitude) is the most poorly understood region of the atmosphere, it is the critical boundary between two domains (the climate domain and the space weather domain) and this presents a problem when trying to model and predict conditions in the whole atmosphere. Currently the level of prediction in the mesosphere is no better than climatology. Historically there have been few observations of this region to help us characterise it. However, in the past decade or so the number of observations has increased markedly, including multiple middle atmosphere observing satellite missions. We plan to take advantage of this golden age of middle atmosphere observations and together with one of the world most sophisticated whole atmosphere models to quantify the variability and drivers of the mesosphere.

The mesosphere influences, and is influenced by, in-situ and external effects such as atmospheric waves and tides (upward) and space weather effects (downward). The mesosphere is strongly coupled to the lower edge of the ionosphere, as well as the other atmospheric regions, so changes in one part can impact on others. In order to make progress in modelling the whole atmosphere as a coupled system we need to have a sound scientific understanding of the drivers of variability. For climate models we have a good level of predictability for ~2 weeks and one the ~decades scale. However, critically we cannot do this in the mesosphere yet. We aim to focus our efforts on understanding variability on the sub-seasonal to decadal variations in the mesosphere as a pathway to improving model predictions.

We will use the highly instrumented region of Scandinavia, in conjunction with satellite data, to determine the variability of the mesosphere/lower ionosphere and its drivers over a sub seasonal to decadal scale. We will be among the first to use a new, ~£50 million, high-resolution instrument (EISCAT 3D). This will be the world’s most sophisticated ionospheric radar which will allow unprecedented small scale measurements of variations in the middle atmosphere. In conjunction with special high-resolution whole atmosphere model simulations, we will determine the drivers and variability of this atmospheric region and provide a first step along the road of improving predictability of the mesosphere at sub-seasonal to decadal timescales.

The primary objective of MesoS2D is:To quantify the physical drivers of mesosphere variability at all timescales, opening a pathway to improved predictability of weather and climate processes in the Earth system.Our project builds from regional observationally-driven studies to whole-atmospheric dynamical-science advances via four closely-linked sub-objectives. We will:

By the end of this three-year project, MesoS2D will have produced three key outputs: 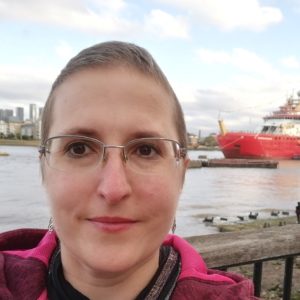 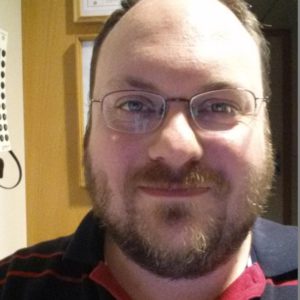 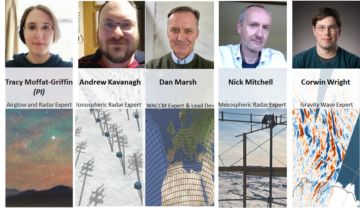 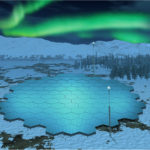 A new project to improve scientists understanding of the impact of space weather and climate change on the atmosphere starts this month (January 2022). A team from British Antarctic Survey, …

This page will be populated once the project starts. 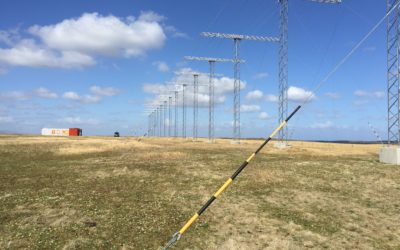 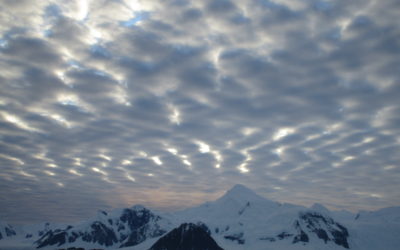 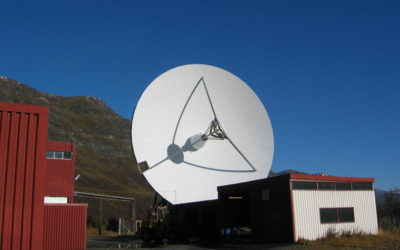 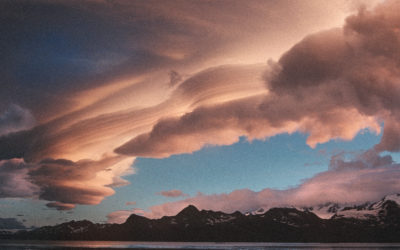