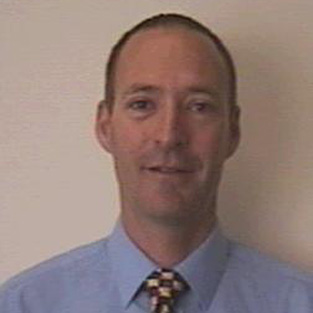 Rod joined British Antarctic Survey (BAS) in 1989 as a Biologist. During this time he worked in both Polar Regions delivering science in the Antarctic and Arctic. He then moved in to a logistic support role organising the UK field programme for the delivery of science in the Antarctic. This involved everything from recruiting mountaineers, organising fuel depots and field camps to on site tasking of the four Twin Otters and Dash 7 (Falkland Island register). This was accomplished through comprehensive planning six months prior to the field season, and subsequent liaising with forecasters, pilots, and interpreting satellite photographs and weather reports to plan the daily activities for the Antarctic summer season.

In 2008 Rod undertook a role as project manager to change the operation from Private to Corporate in compliance with OTAR 125. Much of this was developing an aircraft specific SMS using infrastructure that BAS already had in place – for example, the accident reporting system. Since that time Rod developed the SMS, auditing the air operation and gaining IS-BAO accreditation at Level 3.

In 2012 Rod assumed the Head of BAS Air Unit. Since taking over the position Rod has broadened the scope of the operation to include commercial aerial work with an annual income exceeding £400K and other key stakeholders ranging from other NERC centres to the European Space Agency, NASA and the US National Science Foundation. Additionally, the Unit has absorbed the operation of the NERC Dornier 228, management of the staff and delivery of the science by this platform.

2012 – to date – Head of Air Unit. Accountable Manager for BAS Air Unit overseeing operations and a budget of over £4million to deliver these aircraft operations worldwide in support of UK science.

Responsible for the planning and safe delivery of the UK’s Antarctic Science Field Programme for BAS from Rothera Research Station. This included operational supervision of the BAS Air Unit (four Twin Otters and one Dash 7).