Two British Antarctic Survey (BAS) staff have been awarded the Polar Medal, and one member of staff has been awarded a prestigious Second Clasp. The announcement was published in the London Gazette on Friday 17th January 2020. 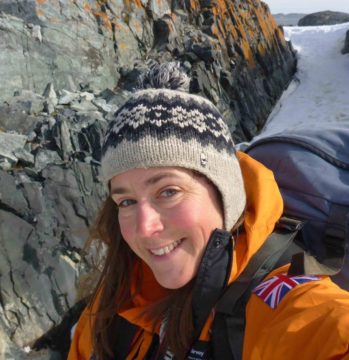 Miss Ali Massey is Deputy Station Operations Manager for Rothera Research Station. Ali joined BAS in 2006. In 13 years of service Ali has cumulatively served for over 5 years in the Antarctic as Marine Assistant, General Assistant and later as Bonner Laboratory Manager, where she provided technical support to terrestrial and marine scientists and assisted the Rothera dive team. Ali has also served as Arctic Station Leader in Ny Alesund and  wintered as Station Leader at King Edward Point, spending 12 months on South Georgia in 2009. 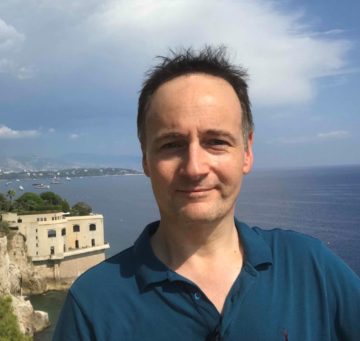 Professor Michael Meredith is head of the Polar Oceans team at BAS which has research foci of determining the role of the polar oceans on global climate, the ice sheets, and the interdisciplinary ocean system. He holds an honorary Chair at UHI, is a fellow of the Royal Meteorological Society, and a NERC Individual Merit Promotion (Band 3) scientist. He led the design and delivery of the multi-institute, £10M ORCHESTRA programme, which is unravelling the role of the Southern Ocean in controlling global climate. He was Coordinating Lead Author for the 2019 IPCC Special Report on Oceans and Cryosphere in a Changing Climate, and in 2018 was recipient of the Challenger Medal and the Tinker-Muse Prize for Science and Policy in Antarctica. 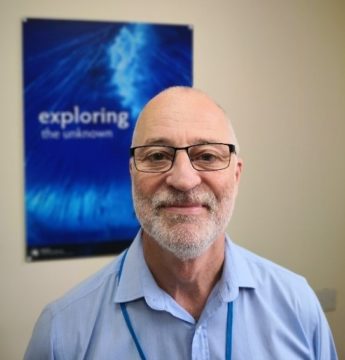 Captain John Harper is the longest serving member of the maritime staff in British Antarctic Survey. John joined in 1980 as a Seaman and became captain of the RRS Ernest Shackleton in 2004, where he remained at the helm for 14 years. He started working on the RRS Sir David Attenborough Project in June 2019 as Trials Master. 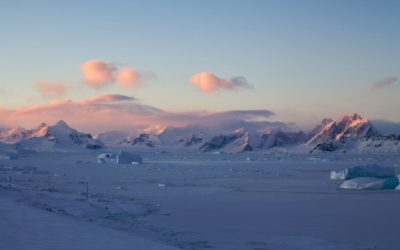