Polar Horizons is part of a series of activities within the Diversity in UK Polar Science Initiative that mark the 200th anniversary of the discovery of Antarctica.  Conceived and funded by the UK Foreign & Commonwealth Office Polar Regions Department, this initiative celebrates existing diversity, and takes an important step forward to promote and enhance Antarctic science opportunities to under-represented groups, including women, people from ethnic minorities, BAME, LGBTQ+ community and people with a disability.

Launched in March 2020 at British Antarctic Survey’s Aurora conference centre, the Polar Horizon series of talks and webinars introduce students and early career scientists to the breadth of opportunities in polar science. 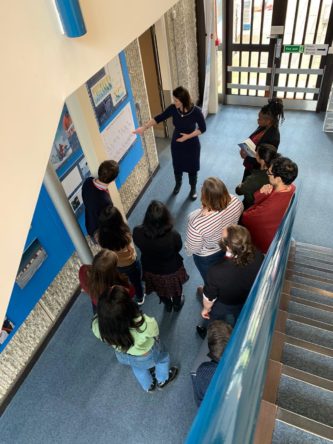 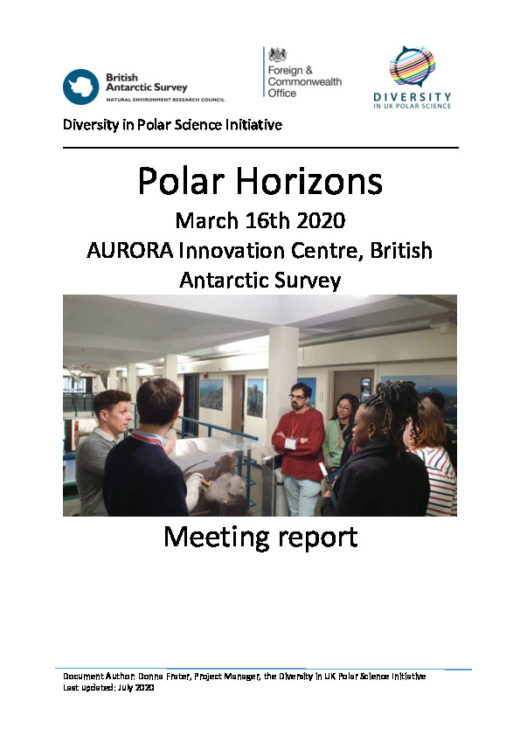 The State of the Polar Oceans 2018