In the first of a series of Antarctic podcasts field guide Rob Taylor looks at mapping in Antarctica, the challenges of this work and how it differs from mapping elsewhere on Earth.

While in Antarctica Rob will create a science podcast series – ‘Iceworld’ –  featuring interviews with the people he meets in Antarctica; mostly glaciologists, climatologists, biologists and technical support staff.  He says

“I plan to focus mostly on the science, because it’s really amazing, cutting edge stuff, with some inspiring people behind it.”

Subscribe to Iceworld Podcasts here to catch new episodes as they are released. The show will be available on also  iTunes and Podbean as ‘Iceworld’. 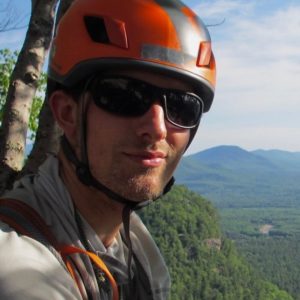 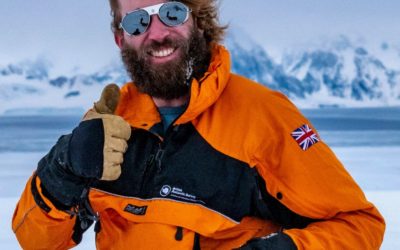 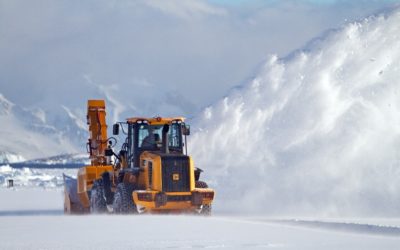 Living my dream of working in Antarctica 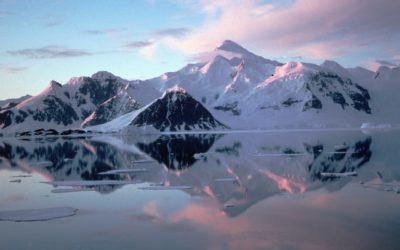