The UKNCAR is a multidisciplinary committee with members representing UK scientific interests in Antarctica.  All committee members are responsible for consulting with their disciplinary colleagues, active in Antarctic research, to ensure that the Committee is informed by community science activities, concerns and potential future developments.

Members include the UK Office Holders of SCAR, representatives appointed to the SCAR Standing Scientific Groups (SSGs), and the UK Delegate and Alternative Delegate to SCAR. Full details of the UK’s representation to SCAR.

The Directors of the British Antarctic Survey (BAS) and the Scott Polar Research Institute (SPRI) and a nominee of the Royal Society serve as ex officio members.

Other members are co-opted from the UK Community to represent scientific interests not already adequately represented by the aforementioned members. Co-opted members may serve for a term of three years (April to April), once renewable.

The Committee meet at least once a year and minutes of these meetings and decisions made can be found on this website under Committee Meetings.

Professor Mike Bentley is Head of the Geography Department at the University of Durham.

Aurelia Reichardt is the Bonner Laboratory Manager at the British Antarctic Survey.

The UKNCAR is always interested in updating UK representation to SCAR to ensure that our membership encompasses as many relevant science themes as possible. If you are interested in participating, then please contact the UKNCAR Secretary, Aurelia Reichardt.

The UKNCAR Membership includes but is not restricted to: 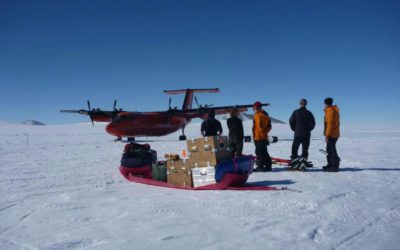 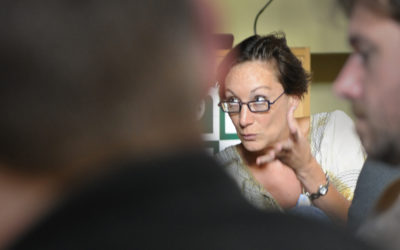