WAMSISE is a three-year project starting in November 2018 and funded through a Marie Skłodowska-Curie Action (MSCA) Global Fellowship (H2020-MSCA-IF-GF-2017 no.: 792773 WAMSISE).

The evolution of the Antarctic Ice Sheet has been widely debated. According to several studies a continent-wide ice sheet first developed during the early Oligocene and subsequently it experienced many cycles of advance and retreat. Tectonic, oceanographic, climatic and ice dynamic processes have been pointed to as the primary factors controlling this oscillation. However, their relative influence is still controversial. It has been suggested that middle Miocene growth of the Antarctic Ice Sheet could have been related to intensification of the Antarctic Circumpolar Current. This was preceded and followed by warm episodes during the Miocene Climatic Optimum and during the Pliocene, when collapse of the West Antarctic Ice Sheet has been suggested. However, the stratigraphic signature of such a collapse has not been recognized on West Antarctic continental margins. The main aim of this project is to examine the record of ice sheet evolution on West Antarctic continental margins from middle Miocene to present, clarify the factors controlling the major sedimentary changes, and consider their global implications.

The overall aim of the proposed project is to analyse the stratigraphic architecture of the sedimentary record along the West Antarctic Margin (WAM) from the Ross Sea to the Antarctic Peninsula, with particular focus on the post-early Miocene evolution, in order to decipher the history of interactions between tectonic, climatic, oceanographic and cryospheric processes.

Achieving these objectives will improve knowledge of past WAIS and APIS changes, which have implications for global sea level fluctuations, ocean circulation and climate. The overarching aim of this research is to put its insights into a global context through comparison with similar studies in other parts of the world and results from other approaches. 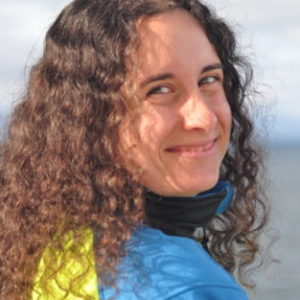 This project requires a complete seismic dataset for the West Antarctic Margin. Most of the seismic profiles are available in the Antarctic Seismic Data Library System (SDLS). The SDLS is a circum-Antarctic data library which works under the auspices of Scientific Committee on Antarctic Research (SCAR) and the Antarctic Treaty (ATCM XVI-12) to provide open access to all multichannel seismic-reflection data collected south of 60°S. Additional seismic data are available from the British Antarctic Survey (BAS) and new data were collected on recent cruises in the Ross Sea and the Amundsen Sea in January-March 2017.

The seismic dataset will be compiled and analysed in IHS-Kingdom Suite software . 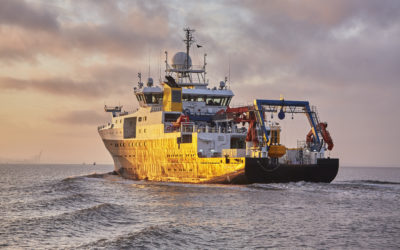 Paleogene Climate and Deep-water Evolution in the Southwest Atlantic