Also in Towards Net Zero Carbon

In order to decarbonise our remote Bird Island Research Station on the sub-Antarctic Island of South Georgia we will be installing a solar photovoltaic and energy storage system. This will enable us to reduce 50% of the emissions of Bird Island and contribute to our Net Zero Targets Previous decarbonisation efforts have led to the installation of a solar thermal system that reduces the fuel use for hot water generation.

We are planning to optimise the energy system at Bird Island Research Station, with the addition of 127kWp solar panels covering all existing roofs using 400Wp panels with an efficiency of 22%.  This will be complemented by an energy storage system of modular Li-Ion batteries.

The £444,000 renewable energy project funded by the Natural Environmental Research Council (NERC) is scheduled to be installed at Bird Island Research Station during October 2022 to April 2023.

Benefits of the project

Background to the project

BAS organised an Innovation Exchange event in November 2020 in partnership with the Knowledge Transfer Network (KTN). The aim was to ask small businesses to submit proposals including opportunities and technologies to decarbonise Bird Island Research Station.

Different types of renewable energy were considered for the site and were discounted for various reasons. For example, although wind could provide a significant portion of the station’s energy, there are concerns about its potential impact on wildlife. Marine based renewables were also decided against due to the potential of sea ice build-up and the significant infrastructure it would require. Ultimately solar was selected as the best option for the project.

Following the pitches delivered through the KTN, one of the winning teams, Danecca, completed a feasibility study on the optimisation of the planned energy system for Bird Island; a 127kWp solar system, an energy storage system of modular Li-Ion batteries of 240kWh and a control system will be implemented to maximise efficiency and achieve significant fuel savings by managing supply and demand of energy sources ensuring optimal fuel efficiency for the generators. Further feasibility work was completed by a team of students from Cardiff University which completed a project identifying technologies to aid in the decarbonisation of  energy generation at Bird Island.  This project won the Inspired Engineers Award 2021, celebrating students whose projects help solve a real-world problem. 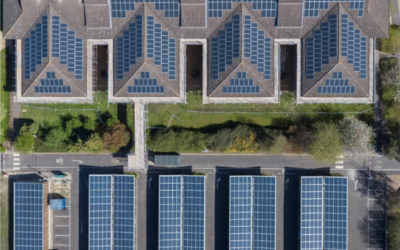 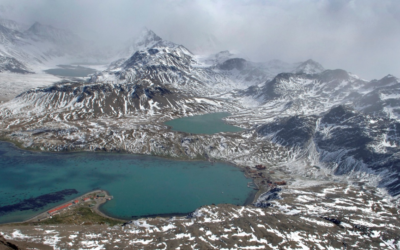 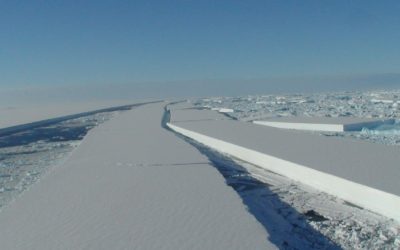