This project quantified and compared these effects to other drivers of long-term change in the upper atmosphere, such as the increase in carbon dioxide concentration and long-term variations in solar activity. While it was long thought that the increase in carbon dioxide concentration was the main driver of upper atmosphere long-term change, this project demonstrated that magnetic field changes are in fact at least as important.

In addition, the project investigated whether magnetic field-induced changes in the upper atmosphere can propagate to lower altitudes. Simulations with a whole-atmosphere numerical model, extending globally from the surface up to about 500 km altitude were used for this. They showed that magnetic field changes between 1900 and 2000 can cause significant changes in the temperature near the surface of up to ±1.3 K during December-January-February in a few localized regions at high latitudes (see figure). The initial response in the upper atmosphere propagates down via an interplay between waves and the mean flow in the atmosphere. However, inaccuraci

es in the simulated structure of the winds, in particular in the the southern hemisphere, mean that the precise location and magnitude of the temperature response near the surface is still uncertain. Further model improvements are needed to resolve this. 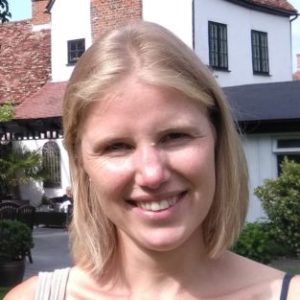 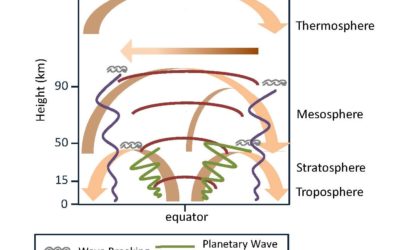 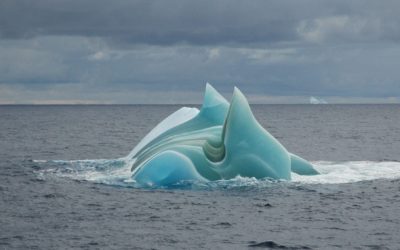 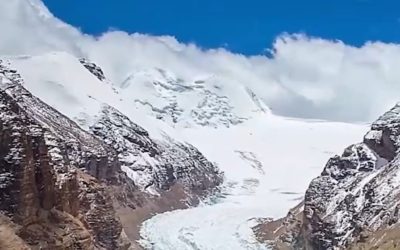