The small population of south polar skuas (up to 25 pairs) at Rothera Point has been studied since the late 1990s. The initial intention was to monitor possible impacts of the station, but the data also provide useful indicators of local prey availability at sea, effects of changes in sea-ice coverage etc.

Up until 2005, the monitoring was of population size and breeding success (chicks fledged per pair). Subsequently, the breeding parameters that are collected include laying dates, clutch size, egg dimensions, hatching success, fledging success, chick condition and adult attendance (which provides an index of foraging effort) of each pair. In addition, since the 2007/08 season, monitoring has included resighting of colour-ringed adults, which can be used to estimate adult survival, breeding frequency and divorce rates, and to determine the breeding histories of individuals and the effects of mate change.

In addition, there is some monitoring of birds on nearby Anchorage Island, which act as controls. 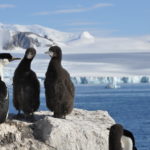 Results of a new study on Antarctic seabirds shows a larger percentage of their populations inhabit important nesting sites around Ryder Bay, close to British Antarctic Survey’s Rothera Station than … 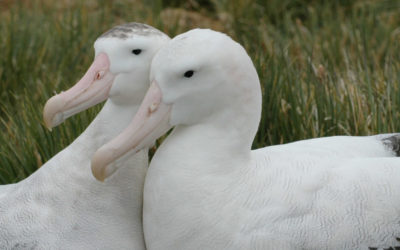 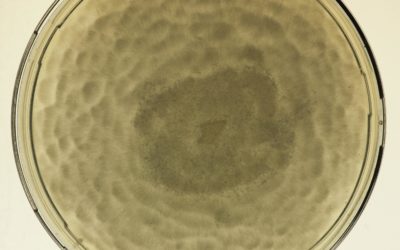