The behaviour of the westerly wind belt (see Figure 1a) over the Southern Ocean during cold glacial periods has been debated for many years. These winds matter because explanations of why atmospheric CO2 fluctuated by 100 ppm between cold and warm climates hinge on wind behaviours. Some researchers have proposed that during cold climates the westerly wind belt was shifted to the north, others have said it moved south, some have suggested it was strengthened, whilst others that it was weakened.

Since much of this debate arises from difficulties associated with interpreting paleodata from regions affected by the winds, a close comparison between paleodata and model results can help address this difficulty. We run and explore a wide range of model simulations from the last glacial maximum, the coldest interval during the last glacial period, to investigate the problem. For example, in one significant piece of work, model output was systematically tested against the paleodata most commonly interpreted as indicative of changes in the winds. This demonstrated, for the first time, that model results and paleodata are actually in agreement (Figure 1b). Cold versus warm changes in moisture recorded in the paleodata are actually correctly simulated by the models – without any need for major shifts in the wind belt. 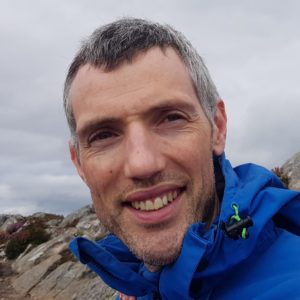 This work is undertaken in collaboration with: 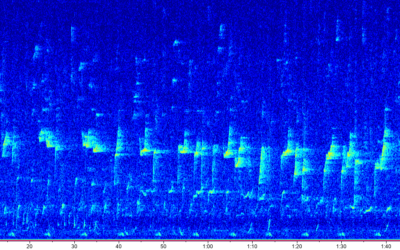