The KRILLBASE density data indicates the relative probability of occurrence for both Antarctic krill and salps at the circumpolar scale and at finer scales in well-sampled areas such as the west Atlantic sector and around Prydz  Bay. The maps on this page are preliminary summaries of these data. We will update these maps on publication of the data paper. 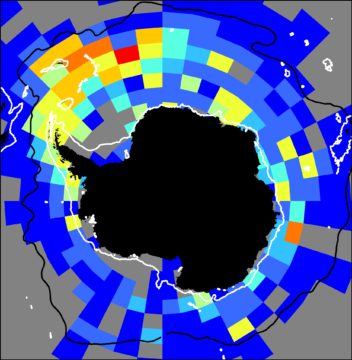 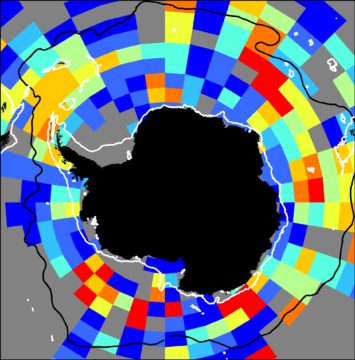 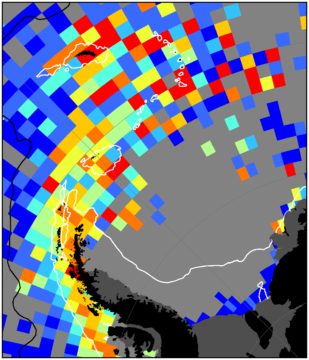 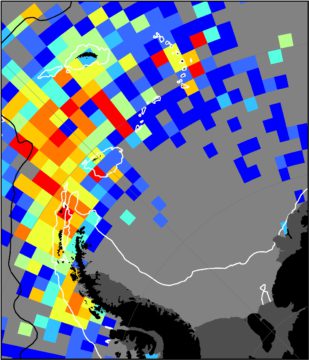