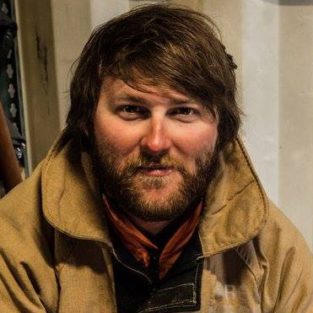 Richard began working at BAS in January 2013 in the Ice Core Laboratories. Since then he wintered at Halley in 2014 as the Atmospheric Scientist and has been south to Halley every year since in a variety of roles. In 2017 he took on the Halley Winter Station Leader role, though due to the glaciological situation on the Brunt Ice Shelf, the decision was made to not winter the station that year.  In 2018 he became Halley Station Leader.