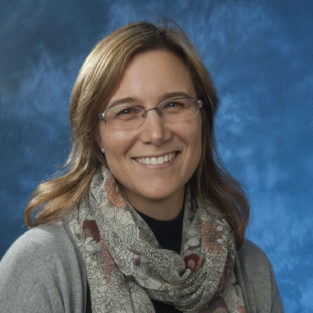 I have worked at BAS since 2005, initially in the International Polar Year International Programme Office (IPYIPO)  from 2005 to 2010.  My current role is split into two parts – 50% of my time is spent working in the NERC Arctic Office  as Arctic Office Manager and 50% as the ReDs Programme Manager, working within the Research Development and Support Team. Within the Arctic Office, I am responsible for the day to day running of the Office, including administering applications to use the NERC UK Arctic Research Station, working closely with Henry Burgess, Head of the Arctic Office and Nick Cox, the Station Manager.

As ReDS Programmes Manager, I manage some of the BAS coordinated EU projects, including the EU FP7 Marie Curie Initial Training Network called CACHE. This is  a €3.6M project that seeks to increase understanding of calcium production in the marine environment. It brings together ten partners from six different European countries and includes three SMEs and a shellfish consultancy.