An underwater mountain double the height of the UK’s Ben Nevis has been added to a global map of the seafloor during a research cruise to investigate the marine environment around some of the offshore seamounts that are found in Tristan da Cunha territorial waters. The Government of Tristan da Cunha highlighted this information as a priority for the Island as they designate their marine protection strategy and give the best possible protection to their oceans. 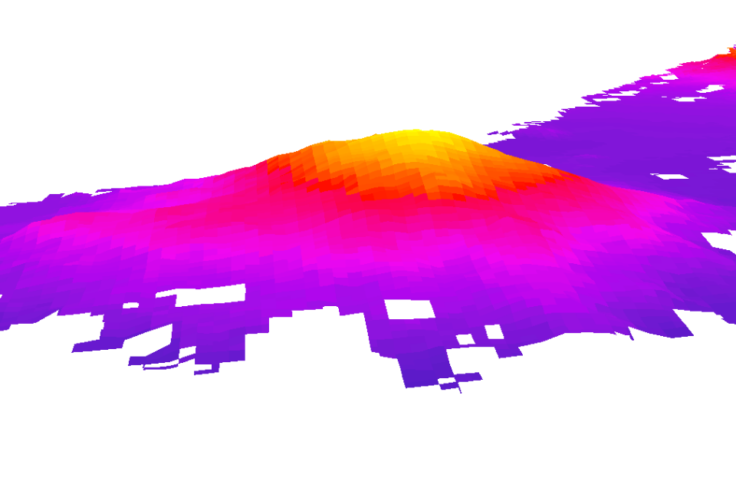 Today is the two-year anniversary of the mapping of the underwater mountain during the marine expedition near the UK overseas territories of St Helena and Tristan da Cunha.

At over 2,500 metres high, the underwater structure is twice the height of the UK’s tallest mountain. It was mapped by a team of scientists from Cefas, British Antarctic Survey (BAS) and the UK Hydrographic Office on the BAS research vessel RRS James Clark Ross on a month-long research expedition to the remote islands. 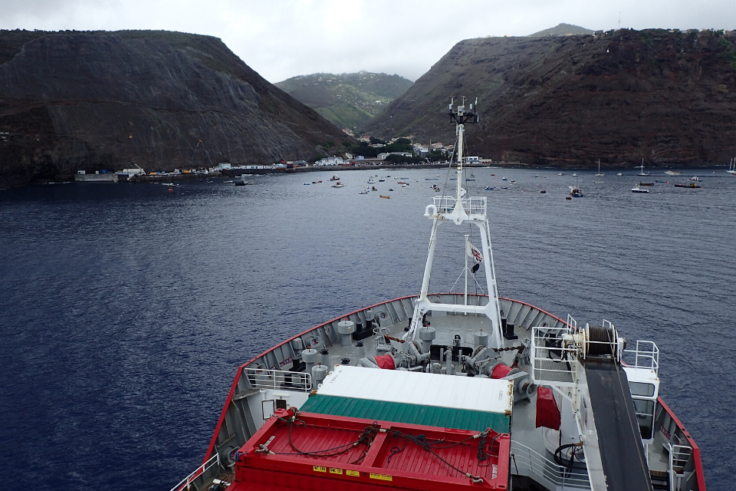 “As a general rule, the vast majority of the deep ocean floor is very poorly mapped and Tristan da Cunha and St Helena are no exception. In most areas, the resolution of the best available maps is something in the order of about 1km2.

This means that the map can miss a great deal of information . It can even miss entire mountains if they’re small enough.”

Even from the best available maps, scientists knew little about the underwater mountain before arriving to the area. They saw a massive 400x increase in horizontal resolution after taking their measurements. The team used a scientific technique called ‘swath bathymetry’ to build a picture of the underwater mountain, known as a seamount.

“Local fishermen from St Helena led the research ship to the approximate location of the seamount.

We then bounced sound pulses off the seabed from the ship. By measuring the time for the sound pulses to return, we were able to build an accurate picture of the structure.” 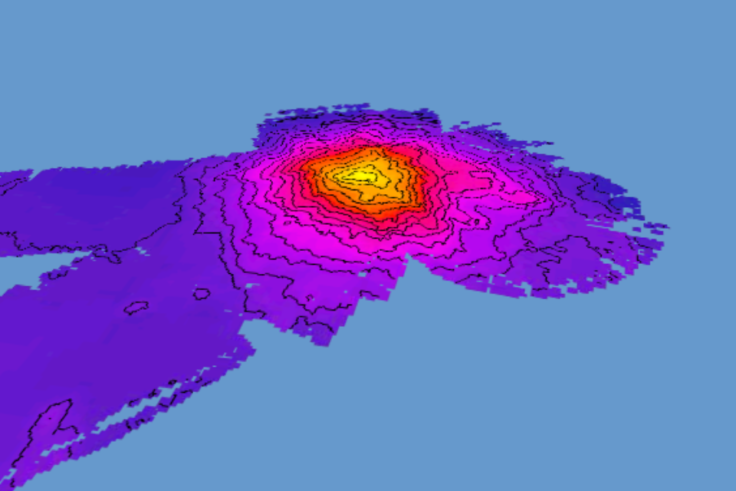 The seamount was added to the global map of the seafloor by the International Hydrographic Organisation. The seamount received its name from the residents of St Helena after a competition to find a name. The winning entry “Charlie Boar” was the nickname of Mr Charles Henry – a local fishermen, sailor and merchant seaman who passed away in 2018.

“The discovery of this seamount was a very special achievement and what better way could there be but to name it after a well-known seafarer from St Helena. His family and all on this Island are delighted by this international recognition.”

The newly mapped seamount wasn’t the only finding from the month-long marine research expedition. Seamounts interrupt deep water currents and force nutrient-rich waters near the surface. As a result, seafloor ecosystems around seamounts and remote islands are often unique and biodiverse.

“We collected biological specimens using scientific nets and studied biodiversity on the seabed using a camera system. We didn’t take samples from the Charlie Boar Seamount because it was too deep for most of our equipment to reach.”

Scientists are using data from the marine expedition to support Blue Belt Programme and BAS work in the region. Their research will help provide long term protection to the biodiverse marine environments of the UK Overseas Territory.

About the Blue Belt Programme

The programme is an innovative partnership the Centre for Environment, Fisheries and Aquaculture Science (Cefas) and the Marine Management Organisation (MMO) working with, and in support of, the UK Overseas Territories.