It is with great sadness that we report the death of previous staff member, Professor Alan Rodger.  Alan was a scientist in BAS for over 40 years since 1972. He was a polar scientist, science leader and interim director during his distinguished career in BAS and was recognised for his Antarctic expertise worldwide.

Alan joined the then embryonic ionospheric research group at BAS, fresh from university, wintering for two years at Argentine Islands station (now Vernadsky), where he acquired the nickname “Florence” because of his care and skill in nursing one of his companions who had suffered a serious injury in the middle of winter. On return to the UK Alan joined BAS on a short-term contract and, with colleagues, began to build a research programme and team into what is now universally recognised around the world as a premier centre for space weather research. Alan’s sustained contribution as an outstanding theorist was fundamental to building that reputation. His many contributions were recognised by the award of a DSc and a visiting professorship. But Alan was not just a researcher content to labour away on his own work.  He developed into a key leader in space weather research, not only in the UK but worldwide, being called upon by many organisations both formally and informally for expert advice and committee work.  As his career developed in BAS he took on wider responsibilities, first as a group leader, then as a division head, and long serving member of the executive team with responsibility for science strategy in BAS, before finally taking on the challenging role of interim director, successfully steering BAS through a stormy period of its history. 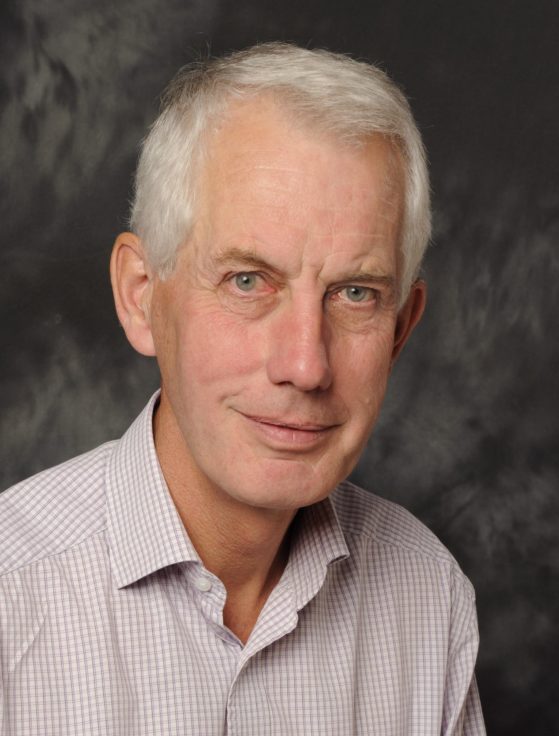 “Alan was dedicated to Antarctica and polar science and his impact in BAS was significant over his 40 year career. He has very many friends across BAS and the international Antarctic community who will miss him greatly. Our thoughts are with his wife Mary and their children”.

Alan was a modest, quiet and gentle man who always had time for others.  He dealt with his long and debilitating illness with dignity and calmness, never letting it get the better of him.  He continued his work as editor of the Journal Geophysical Research and his wider community work to the end.