Space weather research gets a  boost this week with a £20m fund announced by the UK  Prime Minister.

Space weather, such as flares or winds from the Sun’s surface or geomagnetic storms, can damage our satellites and cause power disruptions, issues to air transportation, and problems across communications systems, such as GPS and mobile phone networks.

The £20m nearly quadruples investment from government into research that can improve systems at the Met Office Space Weather Operations Centre. This will build the UK’s knowledge on how to forecast and better prepare for these space weather events.

This new fund will be used to look closely at space weather innovation, measurement, modelling and risk assessment. By predicting when and where space weather events take place, the Met Office can issue warnings and advice that will allow operators to take necessary action, such as manoeuvring satellites and isolating parts of the power network to ensure the least amount of disruption possible.

The UK will also be able to share forecasts with other space weather centres around the world, including the US Space Weather Prediction Centre.

The funding comes through the UKRI Strategic Priorities Fund in response to a bid led by STFC and British Antarctic Survey for NERC.  The proposal had support from three departmental Chief Scientific Advisors, the Met Office and UK Space Agency.

“This is a an outstanding new initiative for our research base.   It will enable us combine new ground based observations from the Polar Regions with satellite data to help us protect our critical national infrastructure.  It will help us prevent disruption to power supplies, satellites, navigation signals and aircraft operations during large magnetic storms.”

The fund will last 4 years and there will be several calls for proposals issued later this year and next.   There will also be a community wide discussion soon in London to describe the opportunities in more detail.  The emphasis will be on transition from research to operations. 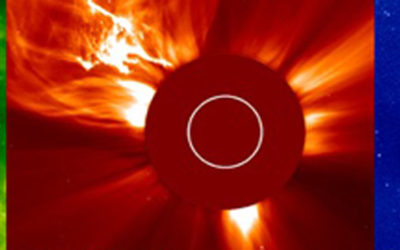 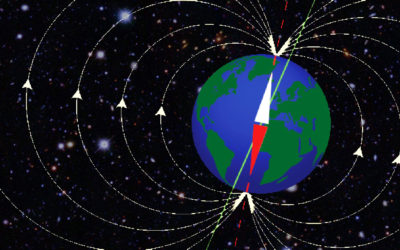