The list is the result of a competition to identify 10 different ‘types’ of scientist roles. It celebrates the the many different ways people work with science, and illustrates how they make valuable contributions across UK society and the economy.

Professor Francis is recognised for exploratory research into ancient climates particularly of the polar regions and numerous scientific expeditions to the Arctic and Antarctic, a Fellow of the Geological Society and a former Vice President of the Paleontological Society. 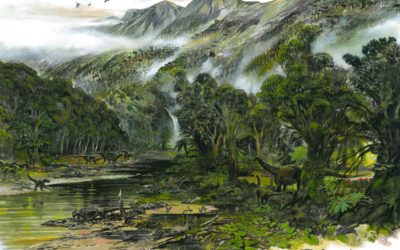