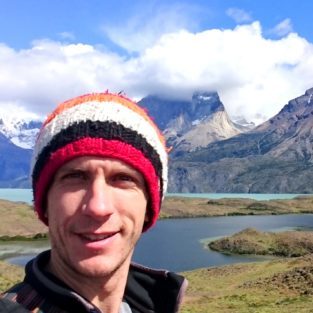 Andrew joined the BAS Air Unit team in 2018 and is one of the line pilots flying the Twin Otter, mainly in support of logistics and science in Antarctica, but also supporting other science campaigns outside the polar environment.

His flying career started in 2005 with the Royal Air Force where he flew the VC10 for 4 years conducting air-to-air refuelling missions in the Middle East, Northern Africa and the Falkland Islands. This was followed by 4 years of flying surveillance and reconnaissance missions in the middle east in a King Air.
Andrew left the RAF in 2017 and moved to Guersey for a year where he was a corperate pilot flying to and from the UK and Western Europe before forefilling a long held ambition of joining BAS.