Protocols and Policy for NERC ARF Digital and Photographic Data

Data acquired by the NERC ARF on behalf of users, be it digital spectrographic or photographic, is subject to the constraints of NERC Data Policy. This Policy regards datasets as being owned by NERC and valuable resources in their own right, and seeks to ensure that maximum benefits are derived from such datasets by means of wide exploitation.

Duplicate sets of all NERC ARF data acquired and delivered to users are thus archived by the NERC Earth Observation Data Centre (NEODC), and are ultimately accessible to the environmental research community.

The NERC ARF (like all NERC Facilities) is required to justify its existence in terms of its contribution to the support of environmental science. Successful applicants for NERC ARF support must agree to the following terms:

With regard to the acquisition of data, the NERC:

In managing its data holdings, the NERC will:

With regard to the use of data, the NERC will:

Recognising the value of data as a resource, but mindful of the manner of its acquisition, the NERC will: 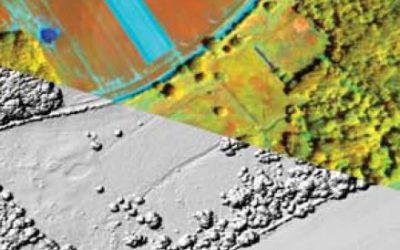