At the meeting of the Commission for the Conservation of Antarctic Marine Living Resources (CCAMLR), all Member countries agreed to a joint USA/New Zealand proposal to establish a 1.55 million km2 area of the Ross Sea with special protection from human activities.  This area of ocean is equivalent in size to the UK and France combined.

This new MPA, to come into force in December 2017, will limit, or entirely prohibit, certain activities in order to meet specific conservation, habitat protection, ecosystem monitoring and fisheries management objectives. Seventy-two percent of the MPA will be a ‘no-take’ zone, which forbids all fishing, while other sections will permit some harvesting of fish and krill for scientific research.

This is the 5th year of negotiations on the Ross Sea MPA proposal, put forward by the US and NZ delegations and supported by the majority of CCAMLR Members.  Russia and China have blocked the proposal previously (needs consensus from all 25 Members).  The current proposal covers more than 1.5 million square kilometres, and includes‘ no take’ General Protection Zone (where nothing can be removed), Special Research Zone (research fishing for toothfish), and a Krill Research Zone (research fishing for krill).

British Antarctic Survey (BAS) scientists provide expert advice to the UK Government and are part of the UK delegation represented at CCAMLR.

Dr Phil Trathan is at the meeting.  He says,

“We have made significant progress on a number of important issues, some of which reflect major scientific input from the UK. The ice shelves conservation measure is a considerable achievement that reflects a huge advance in protecting the marine system for science.”

“The UK is delighted that the Commission for the Conservation of Antarctic Marine Living Resources has designated the Ross Sea as a Marine Protected Area.  We have given consistent support to protecting this region of Antarctica since the adoption of the first MPA in the Southern Ocean (south of South Orkneys) on the basis of a UK proposal in 2009.

“We are also delighted that the CCAMLR Commission also agreed to a UK-led initiative to establish moratoriums on commercial fishing in marine areas newly exposed by ice shelves retreating or collapsing to provide for scientific study.

“The establishment of the Ross Sea MPA and protection of newly exposed marine areas following ice retreat indicate that CCAMLR is on a positive path to ensure that it remains at the forefront of marine conservation. The UK will continue to press for greater progress in the Commission on long-term and robust protection measures to protect the Antarctic’s unique environment.” 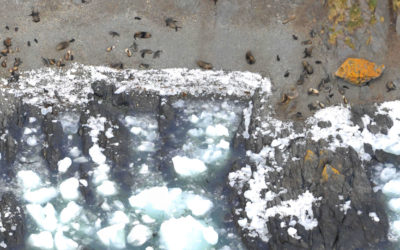 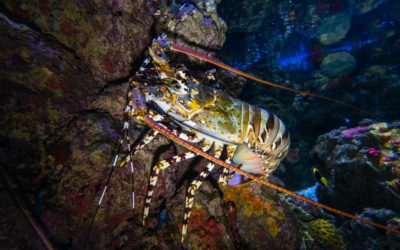 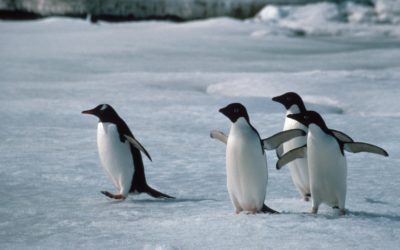