Chief Executive of the Natural Environment Research Council, Duncan Wingham said, “I am delighted to have Jane Francis join NERC as the new Director of the British Antarctic Survey. She joins us at a time in which our need to understand the polar regions has never been more important. Jane comes to us with an impressive track record of leadership and achievement in one of the outstanding UK university departments, and is a widely recognised and popular figure in the polar world. We very much welcome her to her new role.” 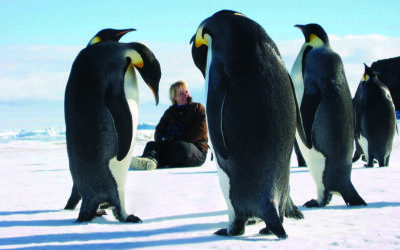