The ship departed the UK in November last year, and has spent the past eight months in Antarctica. The ship’s first season saw it complete ice trials, conduct its first science tasks and even host the first same-sex wedding in British Antarctic Territory. The ship also transported people and cargo to four of British Antarctic Survey’s research stations.

The ship departed the Falkland Islands in May, and has spent the past four weeks sailing North to the UK. This included a four-day stop off the coast of Madeira where the crew conducted initial winch trials. The ship will arrive into Harwich where it will spend the next ten days.

Over the summer the ship will conduct further winch trials and Sea Acceptance Tests around the UK, and will spend time in refit, preparing the ship for the next season South.

Captain Matthew Neill, who captained the ship on its journey back to the UK, said:

“It’s been amazing to sail the ship in Antarctica – we had a challenging but great first season, and the ship really feels like home now. Sailing into the UK, where the ship always has such a warm welcome, is really special and it makes the whole crew feel very proud to be custodians of this incredible ship.”

The RRS Sir David Attenborough is a state-of-the-art polar research ship owned by UKRI-NERC and operated by British Antarctic Survey. The ship is set to transform how ship-based science is conducted in the polar regions, and is providing researchers with a floating laboratory to study the ocean, seafloor, ice and atmosphere.

The ship returns to Antarctica in December 2022. 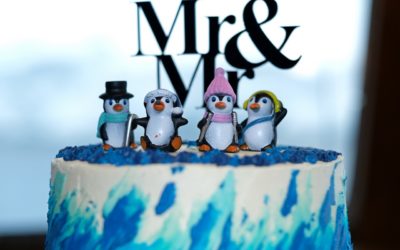 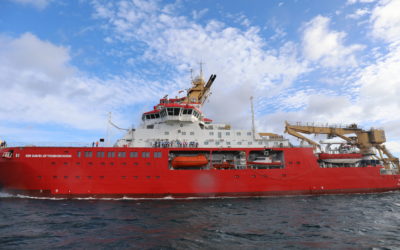